All or Nothing Brewhouse purchases Trafalgar Ales & Meads

This acquisition allows Oshawa, Ont.-based All or Nothing Brewhouse to immediately evolve from its contract brewing roots to a bricks and mortar facility 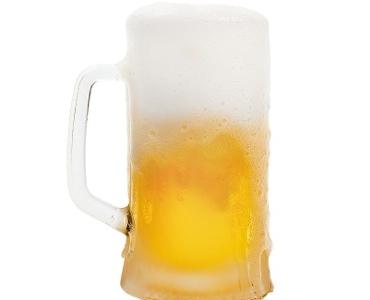 Oshawa, Ont.-based All or Nothing Brewhouse has announced the purchase of Trafalgar Ales & Meads and its sister companies – Black Creek Historic Brewery and Trafalgar Artisanal Distillery, based in Oakville, Ont. As the company explains in a press release, this acquisition allows All or Nothing Brewhouse to immediately evolve from its contract brewing roots to a bricks and mortar facility.

According to company Co-founder Eric Dornan, “This move gives All or Nothing a new place to call home, where the company can experiment and expand its product portfolio.”

The press release goes on the explain that All or Nothing will be making significant capital investments into the existing Oakville location through the installation of a state-of-the-art automated canning line as well as additional fermentation tanks to expand production capacity.

“By acquiring an already talented and award winning brewery, All or Nothing has an additional leg up in the hyper-competitive craft brewing industry,” says co-founder Jeff Dornan.