Canadians are curious about cannabis

A new study from Dalhousie University has found that almost half those polled would try cannabis-infused food, but even more worry about children's access to it 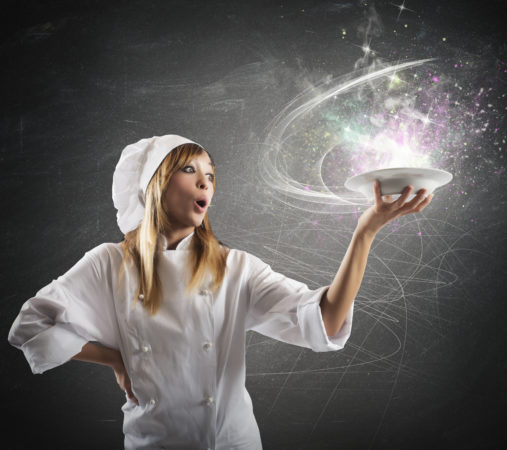 A new study has found that almost half of us “are interested in trying edible marijuana recreationally.” That includes baked goods, oils and spices.

But we’re a responsible bunch, too: the study also found that even more of us “are concerned about risks for children.”

The new study – Cannabis-infused food and Canadian consumers’ willingness to consider recreational marijuana as a food ingredient – was conducted by Dalhousie University.

In a press release, the study found:

• 46% of Canadians would try cannabis-infused food products if they became available on the market;

• only 20% said that they know enough about cooking with marijuana to do it at home; and

• 59% worry about the risk that legalizing the use of recreational marijuana poses for children and young adults who will have increased access to it.

In the press release Charlebois says Canadians “are interested in cooking with marijuana, but they don’t yet know how.”

But, he adds, “younger people and those from higher income households are more likely to feel confident in their abilities.”

The study also looked how Canadians perceive the risks of consuming cannabis-infused foods.

It found that “60% worried that the psychoactive effects would be too strong, and respondents, especially those with children, were concerned about the health risks for minors who might have more access to marijuana if recreational use is legalized. Only 13% considered cannabis a healthy ingredient.”

The study also found that Canadians don’t “anticipate edible cannabis products taking the place of alcohol in their lives.”