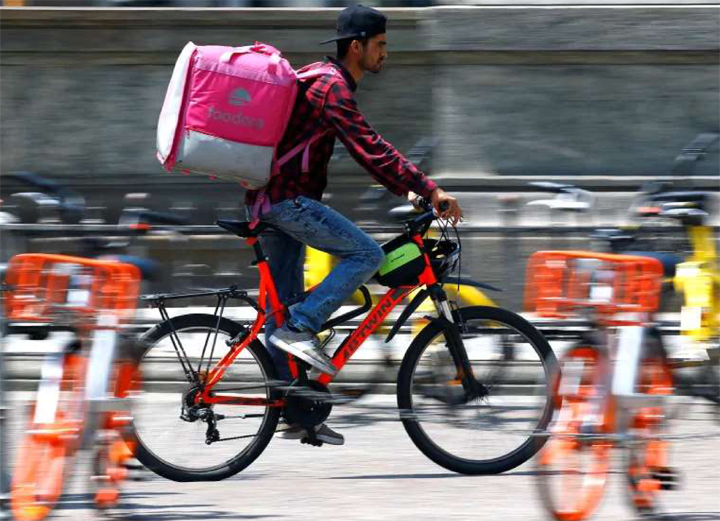 June 18, 2020, Toronto, Ont. – Ballots unsealed and counted by the Ontario Labour Relations Board show that couriers and drivers in Toronto and Mississauga that worked at foodora Inc. had voted in favour of unionization with the Canadian Union of Postal Workers, becoming the first app-based workforce in Canada to do so.

foodora wrapped up its food delivery business in Canada in May. However, CUPW says the vote paves the way for other workers to unionize.

“Just because Foodora left, doesn’t take away what these workers achieved. They have paved the way for all precarious workers to gain rights and unionize, and we are honoured to stand by them and support them, and all other gig workers in the struggles to come.”

The outcome was the culmination of an over year-long unionization campaign by riders and drivers.

“The truth is free – we are a union and we deserve respect and rights from our employer,” says Iván Ostos, a courier who has worked on the unionization campaign from the very beginning.

“Many doubted that workers in this era wanted or needed a union. Through conversations, companionship, and the dedication of hard-working foodsters we came together to achieve something many said was impossible. I am so thankful for all the couriers that dedicated themselves to this campaign.”