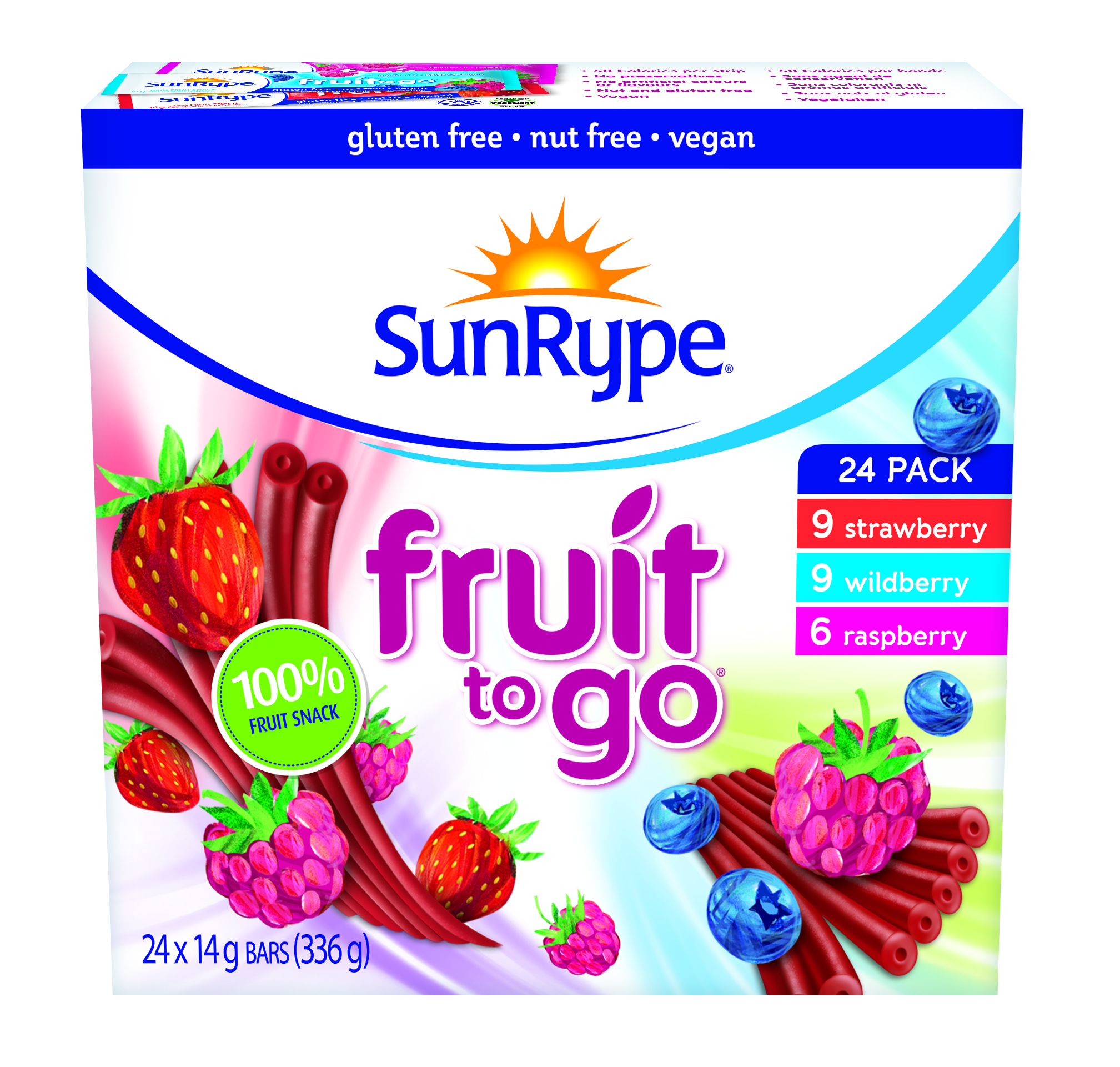 SunRype is celebrating 75 years as a Canadian brand providing families with fruit juices and snack products.

SunRype grew out of the fresh fruit business in the Okanagan Valley of British Columbia when B.C.’s fruit growers created a company called BC Fruit Processing and bought two juice plants in Kelowna, B.C. They began turning apples, straight from their Okanagan orchards, into 100 per cent apple juice and applesauce. They named the apple juice SunRype. By the mid 1950s, the brand had become a household name in Western Canada, resulting in the company renaming itself in 1959 to SunRype Products Ltd.

“We’re extremely proud of SunRype’s 75 years of rich Canadian history, and its brand legacy of being a trusted, family favourite brand that is still rooted in the orchards of B.C.’s beautiful Okanagan Valley! This is definitely a milestone anniversary worth celebrating,” said Lesli Bradley, president, SunRype Products.

In recognition of the 75th anniversary, SunRype has partnered with Food Banks Canada and their After The Bell Program. The After The Bell program responds to child hunger, and is providing 150,000 healthy, child-friendly food packs, which will include SunRype’s Fruit to Go snacks, to Canada’s most vulnerable children when school food programs close for summer.