Quebec-based Serres Toundra along with partner AAB Nederland b.v. are planning a 40-hectare greenhouse in Saint Félicien to produce cucumbers 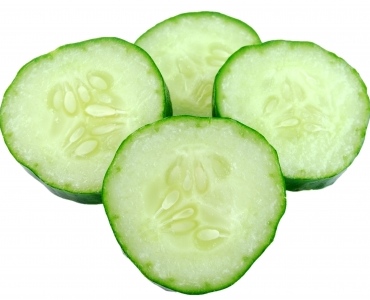 Beamsville, Ont. – A major greenhouse project that will be based in Quebec was announced during the Canadian state visit of King Willem-Alexander and Queen Máxima of The Netherlands.

Representatives from AAB Nederland b.v, the Netherlands-based consulting firm that is helping develop the greenhouse, and Serres Toundra, the Saint Félicien, Que-based partner, joined the royal couple in Ontario to sign 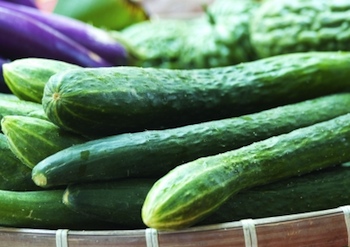 The agreement involves a call for tenders for the first phase of the cucumber greenhouse complex, which is expected to grow to 40 hectares.

The first phase will cost approximately $40 million, says GreenhouseCanada.com. The total complex, which will be built in four phases over the next few years, is expected to cost close to $100 million.

AAB conducted the feasibility study and was granted the contract by Serres Toundra. GreenhouseCanada.com reports that AAB will purchase the technology and knowledge production and that the majority of these investments will be tendered to Dutch companies.

But residents in the town of Saint-Félicien don’t completely welcome the project, reports Laterre.ca. And some doubt the viability of such a large project and would prefer to see it start smaller. Others say they doubt whether the project will recruit 400 employees as reported.

According to Laterre.ca, the first phase will start with 8.5 hectares of greenhouses. The company will begin growing cucumbers this fall and they’ll be distributed by Sobeys Inc.