The National Sunflower Association of Canada more than $1.8 million so it can develop new seed varieties and boost sunflower acreage in Western Canada 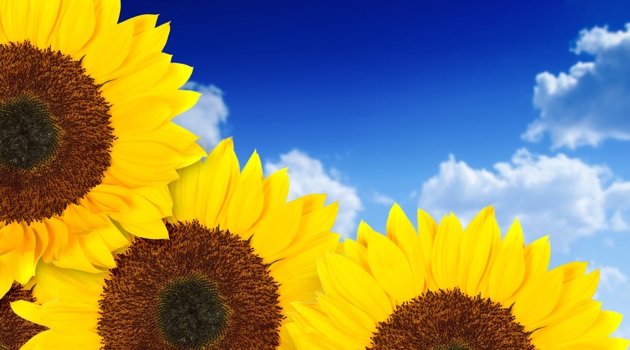 NSAC will receive more than $1.8 million so it can develop new seed varieties and boost sunflower acreage in Western Canada.

Part of the investment ($1.2 million) is coming from the federal Agrilnnovation program and the other ($320,000) from the cost-shared Growing Innovation – Agri-Food Research and Development Initiative.

The aim is to support NSAC in developing adaptable, disease resistant and herbicide tolerant confection sunflower hybrids that meet the needs of international markets and demands from growers.

The varieties will be adaptable to growing conditions in the Prairies, adding an additional cash crop to field rotations.

The news is a boon to NSAC, who says it’s pleased to receive the support for its Confection Sunflower Variety Development Initiative.

“The sunflower industry has the potential to increase domestic and international exports with the development of long-type confectionary sunflowers,” says Gregg Fotheringham, president of NSAC.

“This investment will help our producers grow new sunflower seed varieties while allowing them to capture new market opportunities, increase their bottom dollar and strengthen the sunflower industry of Canada.”

In 2013, Canada exported $35 million worth of sunflower seeds – thanks to NSAC’s support.

Sunflower production is relatively small in Canada but nonetheless, says NSAC, it’s an important part of Manitoba’s agricultural industry. All sunflower varieties that are grown in Manitoba are hybrids and based on their end use, can be classified into either oil or confectionary-type sunflowers.

Approximately 90 per cent of all sunflowers grown in Canada are located in Manitoba, but a growing share is finding its way into southeastern Saskatchewan. Other small pockets of sunflowers are found in south central Alberta and southern Ontario.

Approximately 65 per cent of all Canadian sunflowers are confection type, which are marketed primarily as roasted snack food in the shell or as dehulled seeds for the baking industry. Although a significant percentage of this market is domestic (North America), Canadian processors are increasingly accessing markets in Europe, the Middle East and Asia.

Oilseed sunflowers are used in both birdfeed and the crushing industry for sunflower oil producing one of the highest quality vegetable oils. The bird-food market is mostly the oilseed type, however some of the smaller confection seeds are also used for birdseed.

Manitoba’s largest export market includes the USA and several European countries.  Oil-type sunflowers grown in Manitoba are either exported for oil crushing or used as bird food both domestically and internationally.  Confectionary sunflowers are processed locally in Manitoba and are sorted based on size, with the larges sizes (Jumbos) being the premium product.  Within Manitoba there are several secondary processors that roast and flavour in-shell sunflower seeds.