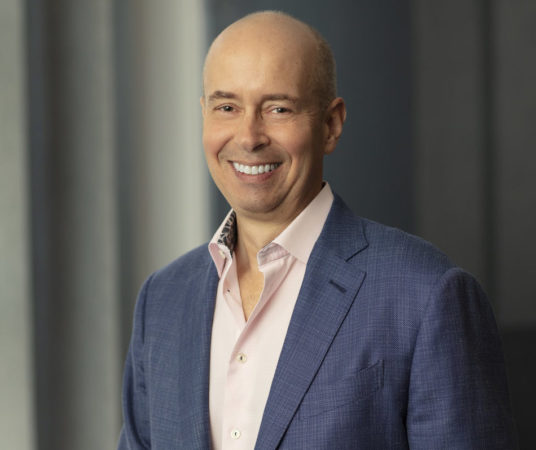 Klein served in a number of senior leadership capacities over the past 14 years at Constellation Brands. His capabilities include extensive CPG and beverage alcohol industry experience, strong financial orientation, and experience operating in highly regulated markets in the U.S., Canada, Mexico and Europe.

In his current role as executive vice president and chief financial officer at Constellation Brands, Klein oversees all aspects of the company’s finance operations, all mergers and acquisitions, as well as the company’s information technology function. Klein serves as a member of Constellation Brands’ executive management committee. He has served on the Canopy Growth Board of Directors for over a year and is presently Canopy Growth’s Board Chair.

Klein will step down from all other positions he currently holds, remaining a member of the Canopy Board of Directors. The company intends to appoint a new chairperson upon Klein’s effective date as CEO.

Consistent with the previously announced transition plan, with a new CEO identified Mark Zekulin will be stepping down from his role as CEO and resigning his seat on the Board of Directors of Canopy effective Dec. 20, 2019.  As a founding employee of Canopy Growth (then Tweed Marijuana Inc.), Zekulin was instrumental in building Canopy into what it is today first in the role of president, then president and Co-CEO, and finally as CEO.