A taste of Nigeria, thanks to Lola Adeyemi of It’s Souper 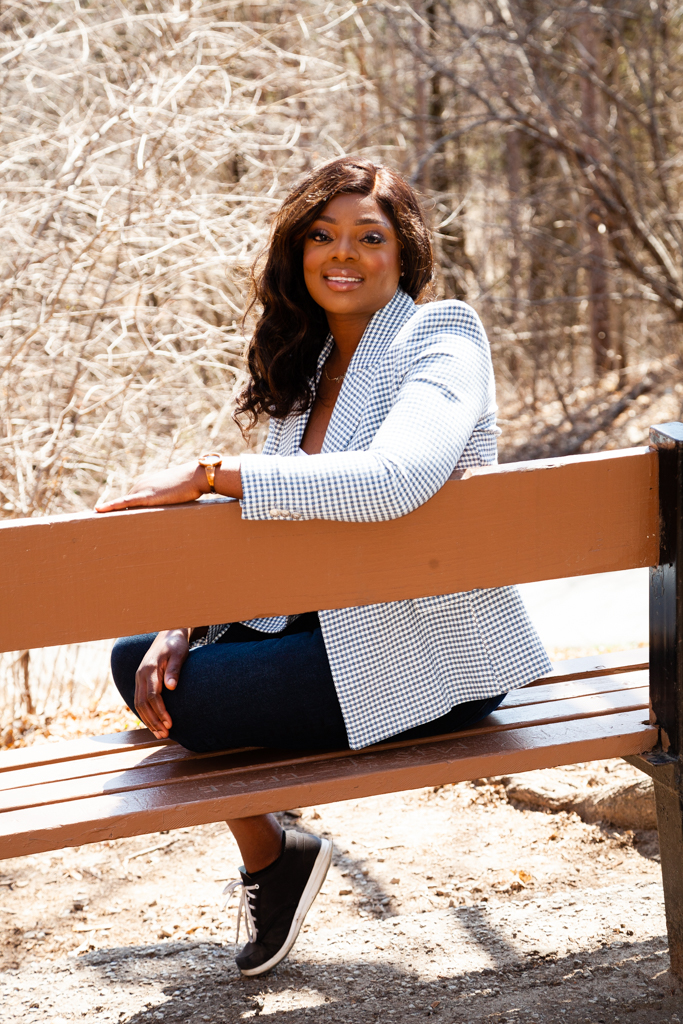 Lola Adeyemi, a Nigerian-Canadian Immigrant, started It’s Souper three years ago. As an immigrant, she was always looking for foods that would give her a taste of home, but didn’t find anything in grocery stores. Adeyemi decided to fill the gap and launched It’s Souper, an Afro-fusion soup and sauce line with hearty, spicy, flavourful African-inspired recipes.

It’s Souper is the first African and Black-owned line of soups sold in mainstream Canadian retail. It was nominated by the Retail Council of Canada for a Best New Product of the Year Award in 2019. Adeyemi has been selected to appear in the iconic show, Dragon’s Den, on November 18. Catch her at  8 p.m. (8:30 p.m. NT) on CBC and the CBC Gem streaming service.

Why and when did you start It’s Souper?

LA: The idea for It’s Souper emerged in late 2017, but I took my time researching the food industry because my background was originally in IT. In December 2018, I was ready with a packaged product for sale.

I started It’s Souper because I realized there was a void for ready-to-eat packaged foods from my country (Nigeria) and Africa in general. Food like music and sports brings people together, and as much as African immigrants are key players in this space, our presence is almost non-existent in the North American food & beverage/retail sectors. This inspired me to start my business in order to bridge this gap and spread more awareness not just with exposure to new recipes, but also to support the global trade and imports of herbs and spices from West Africa, which are used in my soups. 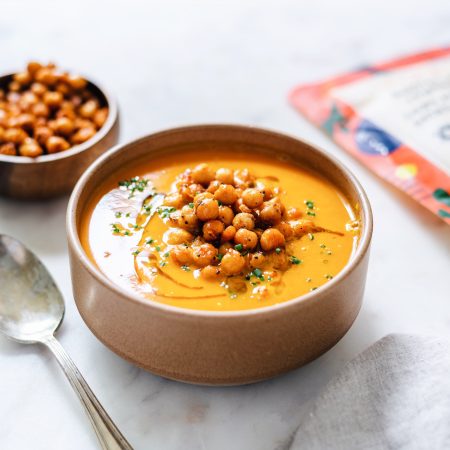 What types of products do you offer?

Our products are flavourful and hearty. We only use authentic African spices. They can be eaten as a meal or used as a base to make more filling meals.

What kind of support did you receive in your initial days?

LA: As an immigrant, it was somewhat difficult to get support because most of my family is not in this country. However, I still received amazing help from family and friends who spared time and effort to chop vegetables and meat for hours in the shared kitchen I used to cook in, and even hand apply labels to the jars. I was cooking the recipes myself and the environment was hectic, so their sweat equity and help was extremely valuable.

I initially self-funded this venture with my savings. Over the last year I benefited from some grants, which helped boost my business.

Why are you participating in Dragon’s Den?

LA: The opportunity to be on Dragon’s Den came out of some good luck and timing! A casting director for the show had read an article about me and reached out, encouraging me to apply. Initially, I was scared to apply and didn’t feel ready. The businesses that I had seen on the show previously seemed like million-dollar brands. I wasn’t sure I wanted to go on the show, and be scrutinized. However, my husband encouraged me, so I applied, and was cast on the show!

How was the experience?

LA: It was a once-in-a-lifetime experience! The executive producer assigned to me helped with refining my pitch as well as set design and encouraged me when I felt nervous. Meeting the ‘Dragons’ and being in the studio was a surreal experience. I got some great advice from them that I have already implemented into my business.

What did you learn from this competition?

LA: I learned a lot from being on Dragon’s Den. Having to prepare a pitch and dig into my financials and revenue and sharing them with five successful investors forced me to look at my business in a more strategic way. It also boosted my confidence knowing that I could stand in front of the Dragons who have seen so many businesses. Their positive feedback made me feel like I could also stand in front of other VCs confidently. The experience instilled confidence in me that I’m on the right path.

What are your future plans?

LA: Looking into next year, I’m hoping to build It’s Souper as a strong local household name. Eventually build on that and become a national/international brand. We hope to launch more soups, sauces, marinades and spices.

What challenges did you encounter in your business?

LA: A major challenge when starting this business was funding. The food industry is very capitol-intensive. From packaging to production, we need a lot of funds to scale. The access to those funds was limited, but in the past year or so, there has been a lot of support for Black-owned businesses, which I have tapped into, and thankful for.

COVID was also a big disruptor to the business, as store demos were shut down. Prior to COVID, customers could taste our products, which encouraged first-time buyers. Further, interactions with our customer base helped build connections. The pandemic stopped that.

Also, we didn’t have an established e-commerce process before the pandemic. We had to update our e-store to provide customers access to our products because most of the small stores where we sold didn’t have an online presence.

We pivoted by establishing our e-commerce store. I put myself out there more through webinars and collaborations with other small businesses, so people were talking about my brand. We gained visibility while I shared my knowledge with aspiring entrepreneurs.

As they say, your network is your net worth and being a first-generation immigrant, I’m still building my network. There are many degrees of separation from myself and people who are in the know that can support me in growing my brand, which is why mentorship has been important for me. I have had the opportunity to bridge some of these gaps by being a part of some incredible programs at York University’s YSpace and Ryerson DMZ, meeting amazing mentors and a network of entrepreneurs who share knowledge, contacts and opportunities.