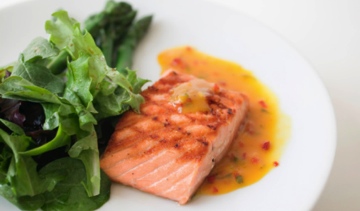 Lunenburg, N.S. – High Liner Foods Inc. has announced that it will stop production at its Malden, Mass. processing facility during the second quarter of 2015.

According to High Liner, the closure is part of an effort to “reduce excess capacity across its U.S. manufacturing facilities.” Processing will instead be moved to the company’s plants in Portsmouth, N.H., and New Bedford, Mass. High Liner also operates facilities in Newport News, Va., and in Lunenburg, where it is headquartered.

The Malden plant is the company’s most underused manufacturing facility, producing an estimated 11.5 million lbs of product annually. High Liner has operated the plant, which is leased, since acquiring Viking Seafoods in 2010. Fifty employees will be affected by the closure.

“While the decision to cease production at one of our facilities has been difficult, it is necessary to ensure High Liner Foods’ continued ability to grow and compete in a highly competitive and price sensitive market place,” says president and COO Keith Decker.