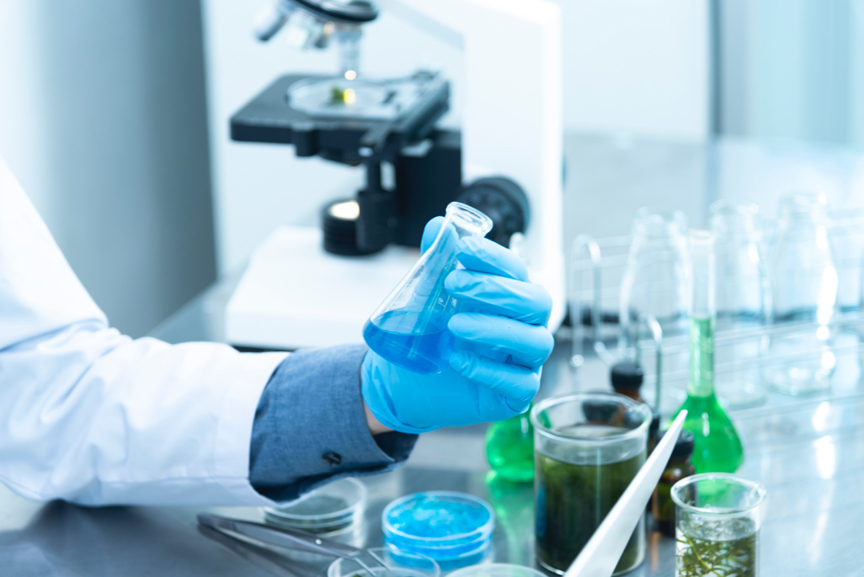 Cellular Agriculture Canada (CAC) has received funds to help with its mission of supporting and promoting the field of growing animal and agricultural products directly from cell cultures instead of using livestock.

The organization received a flash grant from the Shuttleworth Foundation. Twice a year, the South Africa-based foundation awards grants of $5,000 each to dynamic leaders who are at the forefront of social change to support their work.

CAC is a group of entrepreneurs, scientists and others who are interested in the culture of growing food from cells.

“We want CAC to be an interdisciplinary focal point, where everyone, from students and farmers to researchers and investors, can learn about cellular agriculture,” Yadira Tejeda Saldana, co-founder and executive director of CAC, said in a press release.

“Receiving a grant from the Shuttleworth Foundation will allow us to kick-off our projects and start spreading the word about cellular agriculture.”

Ahmed Khan, founder of CellAgri and co-founder of CAC, said the cellular agriculture field has flourished in the last several years from a few start-ups to a global movement.

“After our first meeting in Toronto, we realized that Canada could play a key role in shaping the field,” he said. “We agreed that raising awareness about the relevance of cellular agriculture for the future of food was fundamental. That is why an organization like CAC is necessary in this country.”

Growing cell-based meat is the process of taking the cells that make meat, such as muscle, fat, and connective tissue from the animal of interest, through a regular biopsy. The cells are then grown in a cell culture medium to become meat.

The cell culture medium and how the cells are grown are important aspects in the process because they help the cells become the same meat that comes directly from animals.

Primary research in the field of cellular agriculture has revolved around growing meats such as beef, pork, poultry and fish, as well as animal products like dairy and egg whites in cell cultures. Instead of raising, for example, a cow from birth for milk and meat, cellular agriculture presents an alternative way to get the same products without all the issues associated with livestock.

Interest in the field is on the rise and it is gaining momentum due to the environmental and social impact it can have.

Canadian start-ups have successfully created a cultured mouse treat for cats, a prototype of cultured chicken, and custom growth media for the cellular agriculture industry.