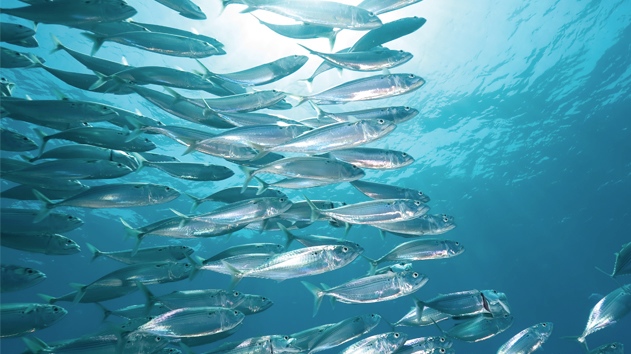 Ottawa, Ont. – The Department of Fisheries and Oceans has announced further steps to boost sustainable aquaculture production in Canada, while ensuring it protects the environment.

Despite employing more than 14,000 full-time equivalent year-round jobs, Canada’s aquaculture sector lags behind that of other countries, in part due to regulatory burden and red tape. Adding to the problem is the fact that the sector is currently subject to 10 different federal acts.

The government hopes to remedy that through a modernized regulatory environment that will allow producers to take advantage of increased consumer demand for fish and seafood. Its aim is to “improve coherence, simplicity and accountability while maintaining strong environmental standards.”

Earlier this year the government announced a $54-million investment for the renewal of the Sustainable Aquaculture Program, which includes a regulatory reform agenda.

The department, working with its regulatory partners, has already developed a set of proposed regulations designed to eliminate overlap and the application of different acts. The proposed Aquaculture Activities Regulations will be pre-published in July 2014 in the Canada Gazette Part I for a 60-day public comment period.

Next steps include other regulatory initiatives, such as amendments to the Pacific Aquaculture Regulations to establish a licence fee schedule and annual payment installments for multi-year licences.

Aquaculture comprises nearly 50 per cent of all seafood consumed around the world. Demand is expected to exceed supply by 40 million tonnes by 2030.