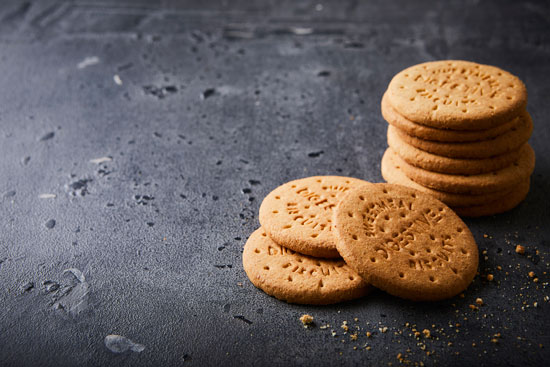 Renaissance BioScience CEO and CSO, Dr. John Husnik, said, “As an intellectual property-focused company we are pleased to receive the new patent grants and allowances in the major markets of China, Russia, India, Australia and Vietnam. These new patents join those already granted or pending in other major markets around the world, to protect the use of our acrylamide-reducing yeast in many different and important food manufacturing applications.”

He added, “Acrylamide is a carcinogen of global concern—especially for children, who tend to consume more than adults due to their daily diet of many common foods that unfortunately contain this carcinogen (crackers, bread, cookies, cereals and the like). We are especially pleased that our acrylamide-reducing yeast is finding acceptance and being commercialized by food manufacturers in markets all around the world with a mandate to reduce the presence of this contaminant in their products.”