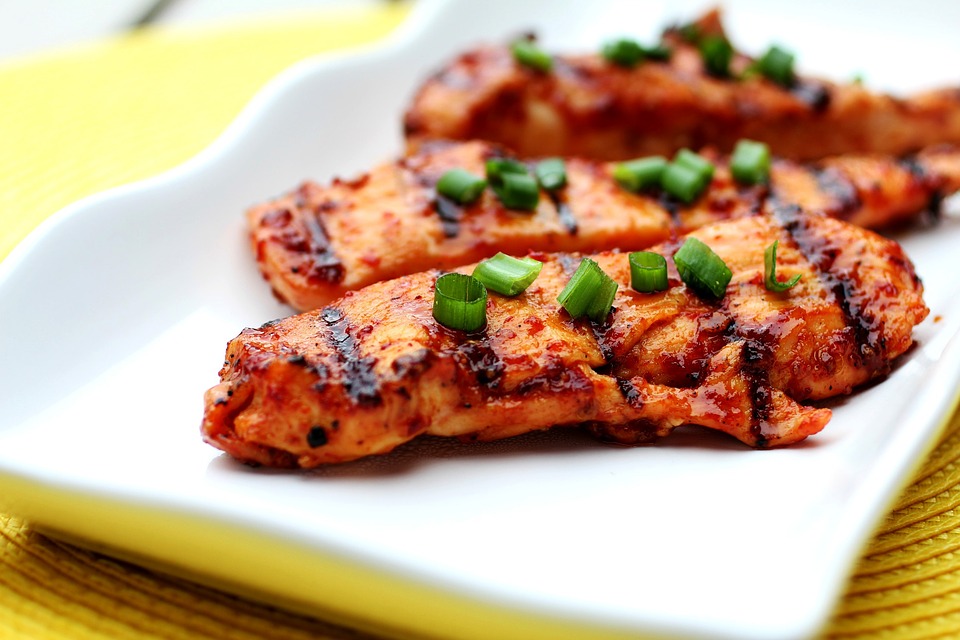 According to the United Nations Food and Agriculture Organization (FAO), the demand for food will rise by 70 per cent by 2050. Interestingly, the demand for meat is rising even faster than this. Charlie Ahern, U.S. general manager at aluminum packaging supplier Advanta investigates the causes and solutions to the world’s impending protein shortage.

Protein is an essential macronutrient, and one that consumers are increasingly appreciating due to its important role in a healthy diet. However, it is not just about health. Rising incomes are also contributing to increased demand for protein, as consumers choose a diet of more expensive foods, such as meat, seafood and plant-based protein, such as nuts. Add to this the rapid urbanization and fast-growing middle classes in continents such as Asia and Africa — suddenly the world’s protein demand reaches critical levels.

But, how is this affecting the food industry? Increased demand for animal protein means more meat products are being introduced to on the market. While this is good news for the meat industry, this is not great news for the environment.

To sustainably introduce more meat products to the market, uptake in plastic alternatives for packaging, such as recyclable aluminum, is a must.

Another challenge is that increased demand for meat puts greater value on each unit produced. This means greater losses if food doesn’t make it to consumption. Food waste can be caused by improper handling, packaging and distribution.

To avoid this potential problem, manufacturers should invest in better quality packaging for these products. More robust packaging, such as aluminum meat trays, protects the animal protein from damage and if used with shelf life extension techniques such as vacuum packing, also plays a vital role in microbial control.

However, changing how protein is packaged will not resolve the impending issue of protein shortages. Addressing this problem will necessitate more sustainable production of existing sources of protein, as well as greater investigations into alternative protein sources.

The Protein Challenge 2040 is the first global coalition of its kind, which endeavours to provide nine billion people with adequate amounts of protein for their diet by 2040.

The initiative aims to deliver this in a way that is healthy, affordable and good for the planet.

This initiative was one of the first to catalyse a shift towards greater inclusion of plant protein in diets. The increase in vegetarian and flexitarian diets will certainly help with animal protein shortages, aided by innovative ideas surrounding plant protein. For example, the report explains how researchers at Oregon State University have patented dulse, a seaweed initially bred to feed shellfish, which tastes surprisingly like bacon when fried.

Even producers of meat products are homing in on the trend. Tyson Foods Inc., the largest meat company in the United States, is investing in the development of plant-based meat to bring an influx of pea-protein burgers to the market.

Ultimately, whether you’re looking ahead to The Protein Challenge 2040, or the United Nations’ 2050 forecast, continued improvements in food and beverage process and packaging is a must. The overarching objective is to deliver safe, nutritious and affordable protein sources, which will be imperative if the world is to withstand increased protein demand.

Related
The power of sustainable protein in the 21st century
Canadians are consuming more protein, but still not quite enough: report
Maple Leaf teams up with Wickenheiser to promote protein