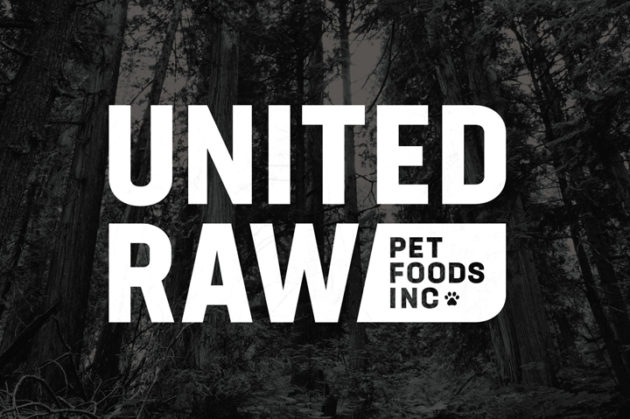 The campaign, which began April 20 and runs through May 15, 2020, is aimed at providing financial support to pet specialty retailers while reducing feeding costs for pet owners during these trying economic times.

Given the financial hardship being experienced by many pet owners, as well as the stress many pet specialty retailers are under as they adapt to changes in the way they conduct their day-to-day operations, United Raw believes the promotion will help both constituencies.

Further, United Raw is extending direct payment terms from 30 to 45 days for qualifying stores during the promotional period.

As the second prong of the campaign, United Raw is offering pet owners a 10-per-cent discount on the retail cost of all frozen raw pet food from leading national brands, Naturawls and Pets 4 Life. The Naturawls and Pets 4 Life promotion will be available to pet owners across Canada. Under the promotion, qualifying stores will simply provide a 10-per-cent discount to their customers, and then collect and submit eligible receipts to redeem the aggregate value of the 10-per-cent retail discount.

“We think this promotional campaign will benefit two groups that are very important to the success of our brands, and to raw feeding in Canada more generally,” said Mark Warren chairman and CEO of Dane Creek Capital Corp., which owns 70 per cent of United Raw.

“The discount offered to stores on purchases of our Tollden Farms and Spring Meadows brands, in tandem with the extension of payment terms offered to qualifying stores, will help alleviate some of the cash-flow issues stores are currently suffering from. At the same time, the offer of a retail discount on our Naturawls and Pets 4 Life brands will give those pet owners who are struggling financially the opportunity to reduce their pets’ feeding costs.”

United Raw’s portfolio represents the largest family of frozen raw pet food brands in Canada, with its 10 brands manufactured by a network of four manufacturing facilities located in Ontario, Alberta, and Saskatchewan and distributed nationally.