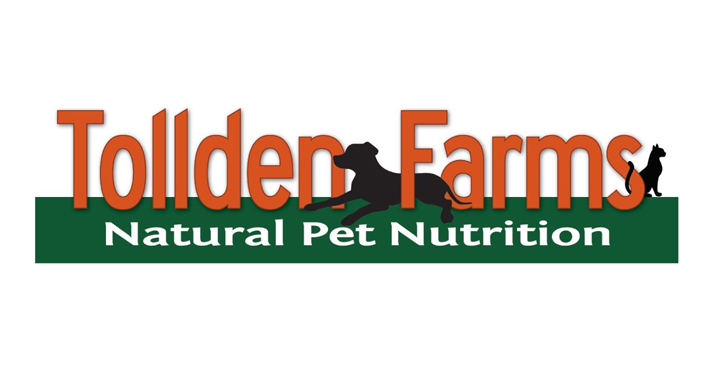 Annette McAleer will stay on as head of Tollden Farms and will become a key member of the DCCC team.

“We are delighted to make this announcement,” said Mark Warren, chairman and CEO of DCCC. “Over the last several weeks, we have witnessed a dramatic shift in consumer buying habits, many of which we believe will outlast the current health crisis being faced by Canadians.

“While we are not naive about the long-term impact on the overall Canadian economy, we also believe that the sudden and significant growth in the stay-at-home-economy witnessed recently will outlast the current economic turmoil and benefit the pet industry specifically.”

With the acquisition of Tollden Farms, United Raw has extended its leadership position as the largest family of raw pet food brands in Canada.