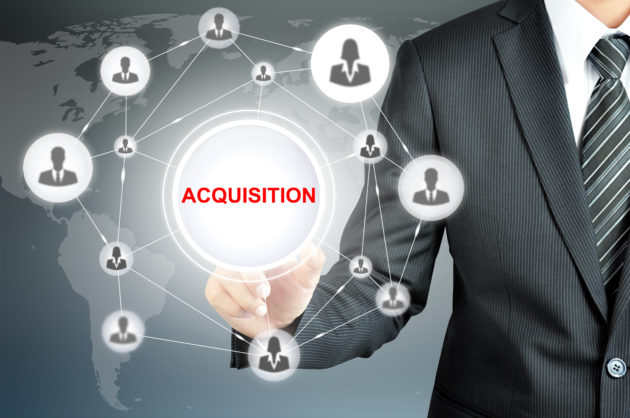 The company adds that the acquisition increases its “potential for growth globally” and that it also plans to grow Frank’s RedHot Hot Sauce into a global brand.

The statement says the acquisition means “combined pro forma 2017 annual net sales are expected to be approximately US$5 billion.”

McCormick says it will integrate RB Foods into its Consumer and Industrial segments and it “will retain the brand names of French’s, Frank’s RedHot and Cattlemen’s.”

In an article on CBC.ca (“New French’s owners plan to continue Canadian Ketchup production,” July 19, 2017) French’s president, Elliott Penner, says “the decision to sell the French’s business to McCormick was made ‘solely on the basis that a larger food focused company could extend the brands and support the business better than the current ownership.'”

RB Foods also says in the article that it doesn’t foresee changing its commitment to continue producing French’s Ketchup in Canada.

The transaction is expected to close later this year.