Year-long celebration of flavour will raise money for hunger relief 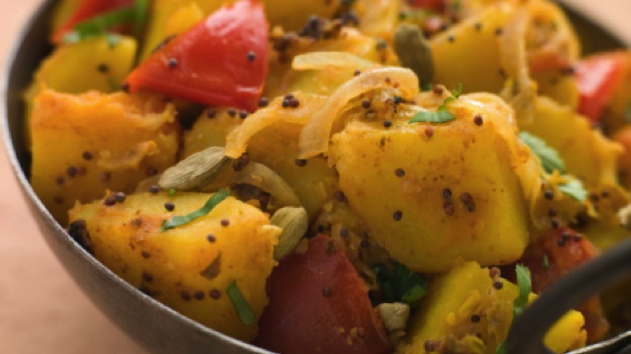 The goal of the initiative is to connect consumers around the world as they share 1.25 million stories about the role of food and flavour in their lives. For every story that is shared the company will donate $1 to the United Way and hunger relief programs, up to $1.25 million.

“Flavour has always had the power to bring people together, and transcends the multitude of cultures and cuisines from various countries,” says McCormick Canada and Asian Pacific president Keith Gibbons. “Most of us in Canada have grown up with the McCormick and Club House brands in their spice rack, but McCormick’s flavour innovation and leadership go well beyond our heritage in spices. In fact, millions of people around the world enjoy food flavoured by McCormick every day.”

McCormick will share stories from culinary influencers, beginning with 125 flavour ambassadors, with the goal of encouraging a passionate conversation about flavour and food trends. The compiled global stories can be found at www.FlavourofTogether.com

McCormick has also released a special anniversary edition of its annual Flavour Forecast, revealing five flavour insights that will influence cuisine in coming years. They include Chilies Obsession, Modern Masala, Clever Compact Cooking, Mexican World Tour and Charmed by Brazil. More information about the forecast can be found at www.FlavourForecast.com