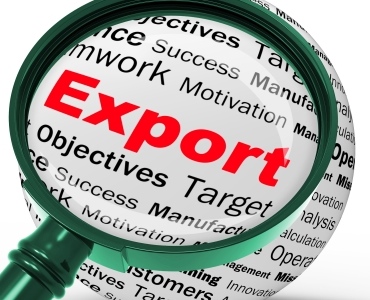 Winnipeg-based G3 Canada Limited (G3), a newly formed Canadian agribusiness, has announced that it will construct a new lake terminal at Ontario’s Port of Hamilton to originate grains and oilseeds out of Southern Ontario for export to global markets.

“G3 is excited to announce this major investment in the Port of Hamilton as part of our vision to create a coast-to-coast Canadian grain enterprise,” says Karl Gerrand, CEO of G3. “Grain exports from Southern Ontario have been increasing for some time now. We look forward to expanding our relationship with farmers in the province, and will work hard to establish G3 as the partner of choice in marketing their grain.”

The 50,000-tonne facility will be located at the Port of Hamilton’s Pier 26. Grains and oilseeds will be loaded on to vessels for transport to G3’s facilities on the St. Lawrence River, and from there, they will be shipped to export markets around the world.

“We recognize time is valuable for our farmer partners, which is why this facility has been designed to get trucks in and out as fast as any competing terminal in Ontario,” adds Gerrand. “Combined with G3’s existing facilities in Trois-Rivières and Quebec City, and our strong marketing connections, we believe G3 will present a very competitive new option for Ontario farmers.”

Construction on the facility is already underway, and is expected to be complete before the 2017 harvest.