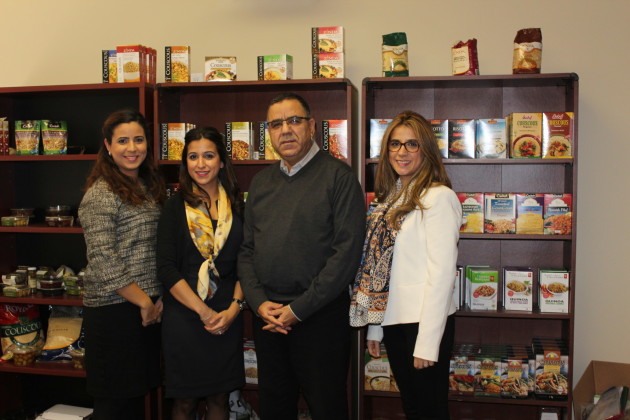 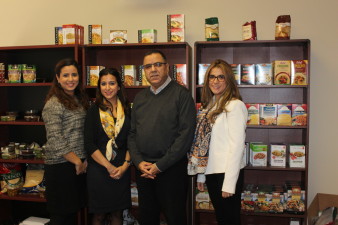 The Fonds de solidarité FTQ is investing $3 million in Zinda Products to help the Candiac, Que.-based agrifood company purchase and install a production line for pearl couscous, which Zinda is currently importing.

Zinda specializes in the production of a large variety of regular and flavoured couscous. The company has shown strong growth since being founded by owner Majid Jamaleddine in the late 1990s. In 2008, Jamaleddine brought his three daughters Zineb, Yousra and Houda onboard with a plan to gradually transfer knowledge, management and ownership to them.

“The continued growth of Zinda over recent years demonstrates Majid Jamaleddine’s strong knowledge of the agrifood sector and export markets. With a strong succession plan in place, the future is bright for Zinda and its employees,” says Janie Béïque, the Fonds’ senior vice-president of Industries, Entertainment and Consumer Goods.

“With the Canada-European Union Agreement, Canada will have access to one of the largest and richest markets in the world: 500 million consumers in 28 member states. Thanks to our competitive edge, we’re ready to conquer this massive market,” adds Majid Jamaleddine, president and CEO of Zinda Products.

Depending on the season and shifts, Zinda typically employs between 65 and 70 people, including approximately 40 in production. About 15 additional positions are expected to be added over the next 18 to 24 months.

About 25 per cent of Zinda’s production is organic, with products sold under the Zinda brand in Canada and Casablanca Gardens in the U.S. The company also manufactures products under private label.