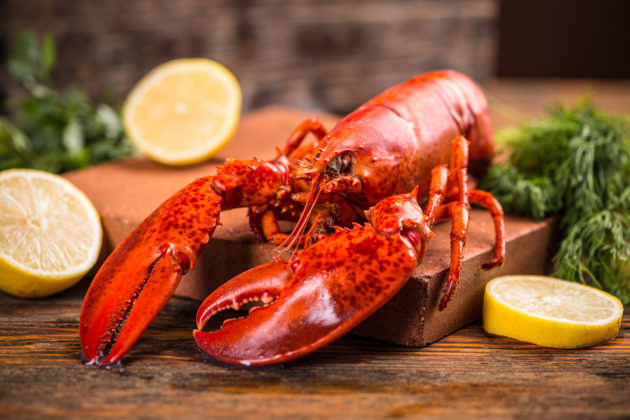 Bobby Morrissey, member of Parliament for Egmont, on behalf of the Honourable Navdeep 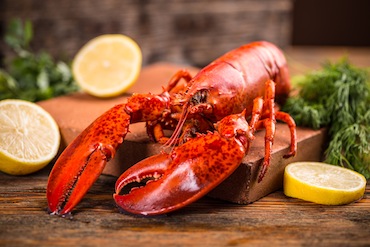 The companies will share $1,217,500, which is being provided through ACOA’s Business Development Program.

“These businesses, together with the primary industries they support, help grow our reputation as Canada’s Food Island, and demonstrate our collective efforts to see Prince Edward Island recognized as a world leader in food production,” says MacDonald, PEI Minister for Economic Development and Tourism.

“They are also helping to grow our exports, increase our GDP and create good jobs for islanders especially in rural parts of the province.”

In a statement, the government says “agriculture and fisheries provide a livelihood for many in the area, and local processors are continually adapting to get ahead of trends, finding new ways to expand and build on their products.”

The three food processors are:

• Royal Star Foods Ltd., which  will receive $284,000 to construct a lobster holding facility and purging tank; and

• Valley Pearl Oysters, which will receive $145,000 to establish an oyster processing facility.

PEI’s government is also supporting two of the companies through Innovation PEI with a total contribution of $100,000. Maritime Select Lobster and Royal Start Foods will split that amount equally.