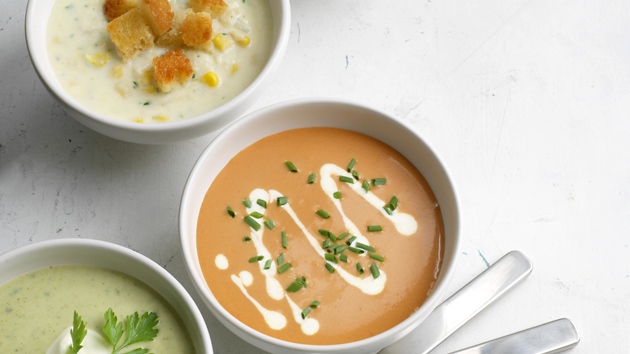 TreeHouse has announced it will pay CDN$170 million for Protenergy Natural Foods. The transaction is expected to close in the second quarter of 2014.

The company’s facility in Richmond Hill is technologically advanced and includes customized production equipment. In 2011, Protenergy opened a production facility in Cambridge, Mass.

Today the company employs 300 people and had sales of approximately CDN$130 million in 2013.

For TreeHouse the acquisition means an increase in annual revenue by approximately US$200 million and it presents growth opportunities into closely adjacent food and beverage categories.