Ottawa – Three meat-processing companies can look forward to upgrading their facilities thanks to some help from the federal government.

Agriculture and Agri-Food Canada announced this week $8 million in funding for one Ontario-based and two Quebec-based facilities.

The improvements the companies will make will also benefit the livestock producers who supply them.

The three projects include:

• Montpak International of Laval, Que. received more than $3 million towards the purchase and installation of equipment for a new processing facility.
• St. Ann’s Foods of Etobicoke, Ont. received almost $3 million to expand its facility to include value-added production lines for steak cuts, meat balls, burgers and meatloaves.
• Les Viandes du Breton of Riviere-du-Loup, Que. received $2 million for the purchase and installation of automated equipment. 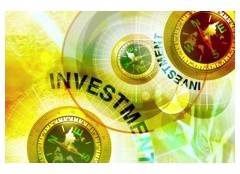