Under the transaction, which is expected to close in August 2011, Lassonde will acquire 71 per cent of Clement Pappas, with the remaining 19 per cent held by members of the Pappas family, and 10 per cent by the Lassonde family.

Clement Pappas will become a subsidiary of Lassonde Industries, and will continue to operate from Carneys Point, N.J. under the Clement Pappas name.

The acquisition will offer fruit and vegetable juice producer Lassonde Industries a coast-to-coast distribution network, greater economies of scale, and an expanded consumer base and presence in Canada and the U.S.

“This transaction combines two premier fruit juice and drink manufacturers to form a North American category leader,” says Pierre-Paul Lassonde, chairman of the Board and CEO of Lassonde Industries. “It is aligned with our strategy of consistent, measured growth, and enhances our overall position in the industry.” 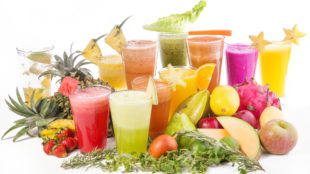