Lassonde, one of the country’s largest juice producers, acquired the Ontario apple juice extractor and processor from Toronto-based fruit wholesaler Dominion Citrus Income Fund for approximately $1.35 million. The deal is expected to close in late June.

With 2007 sales of about $401 million and expected 2008 sales of $505.1 million, Lassonde sells a wide variety of premium juice brands across Canada and into the northeast U.S. The company already has Ontario facilities in Toronto, Thornbury, and Ruthven, as well as plants in Rougemont, Que., Port Williams, N.S., and Calgary, and a distribution business in Montreal. 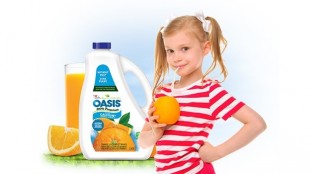 Lassonde strengthens its presence in the U.S. market with its latest acquisition