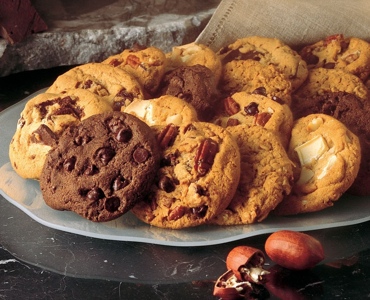 The acquisition was announced on Sept. 25, but no financial details were released.

English Bay, which is named after a beach located in downtown Vancouver, B.C., began as a retail bakery outlet in 1983 in that city. Jack Seguin is the company’s founder, who created the first cookie recipes that were hand scooped and baked for the retail outlet.

As the business grew in popularity, the company moved from the outlet to manufacturing plants, keeping the same name and approach to gourmet baking.

Today English Bay Batter has six food plants that employ more than 200 people. In Canada there are two facilities in B.C., three in Ontario and one in the U.S. in Columbus, Ohio.

In a statement, both companies say Ravenna Capital, led by Robert Molyneux, played an important role in identifying the opportunity and assisting Kilmer Van Nostrand throughout the acquisition process. Kilmer will be joined on the board of English Bay by the company’s founder, Jack Seguin, and by Martin Jamieson, former president of The Pillsbury Company in Canada and the U.K. and former head of Loblaw Brands.