Indulging in junk food is due to a specific part of the brain: study 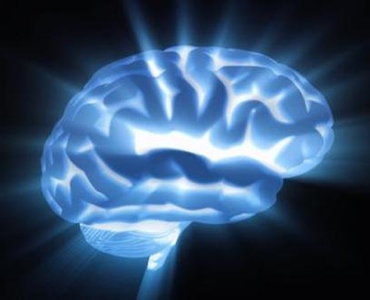 Waterloo, Ont. – Most humans experience momentary lapses and indulge in foods they shouldn’t have. With the release of a new study, we don’t need to feel too badly about those moments.

Researchers at the University of Waterloo conducted the study and found those lapses are caused by a very specific part of the brain.

In fact, the study was the first to conclusively link reduced operation of the dorsolateral prefrontal cortex with self-restraint in the dietary context.

“It has long been thought that the dorsolateral prefrontal cortex helps to keep automatic, or knee-jerk, reactions in check,” said Professor Peter Hall, senior author on the study.

“We discovered that when you temporarily dampen the operation of this particular part of the brain, strongly engrained — and quite universal — preferences for high-calorie foods start to hijack people’s thought patterns and even their eating patterns.”

The university’s website explains that the prefrontal cortex is known to be implicated in the brain’s executive functions, which typically allow people to engage in voluntary control over their behaviour.

Prior studies have shown that boosting activity in the prefrontal cortex reduces cravings for unhealthy foods. The U of Waterloo study is the first study to show that reducing activity leads to more cravings and food consumption.

After receiving theta burst stimulation, participants not only reported greater food cravings for calorie-dense food, but ate more junk food during a taste test than when they received a bogus stimulation.

“This is the first study to demonstrate that taking the prefrontal cortex temporarily offline results in increased snacking,” said Cassandra Lowe, doctoral student in the School of Public Health and Health Systems and lead author on the paper.

The university says the findings from the study will provide a theoretical framework to help shape effective public health interventions, with a focus on preservation of brain health.

The authors say the research shows that the best solution is to aim interventions at preserving or enhancing dorsolateral cortex function in healthy individuals. These interventions could help reduce the likelihood of obesity and other chronic conditions.

Aerobic exercise, avoiding alcohol and getting enough sleep are just some of the proven methods to strengthen the prefrontal cortex.