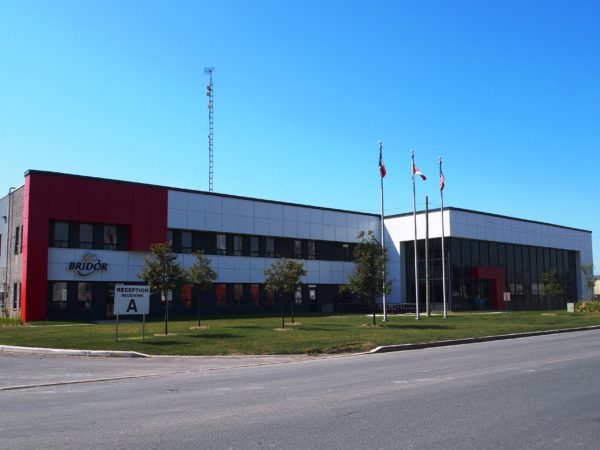 Bridor announced an investment of $200 million over a period of five years in its North American production plants. In all, $170 million has been earmarked for its Boucherville, Que. plant. At the end of the project, the investment will have enabled the company to expand its building and install new production lines to increase its pastry production capacity by 68 per cent as of next year. This is backed by a recruitment plan for the creation of nearly 200 jobs in Canada and the U.S. with half of those jobs to be in the Boucherville plant.

The investment was announced during Bridor’s 35th-anniversary celebrations.

North America is a key market for Bridor to reach the global billion euro turnover milestone set for 2021.

Bridor has more than 800 employees, of whom 600 work in Canada and 200 in the United States. This announcement is a reflection of the group’s ambitions in North America, where it expects annual growth of 25 per cent.