Under the agreement Blue Spike will produce the cooler brand at its Terrebonne, Que. facility, and will distribute it in the Quebec market.

Kitchener-based Brick Brewing is Ontario’s largest Canadian-owned and based publicly held brewery. Blue Spike Beverages has a large distribution network in Quebec, as well as in the U.S. Its other brands include Mojo, Octane 7.0, Mojo Shot, and Mojo Sangria, and it holds the Canadian licence for the Laura Secord brand for alcoholic beverages. 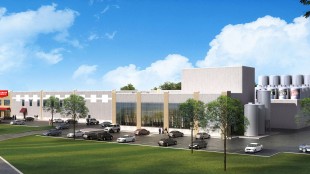