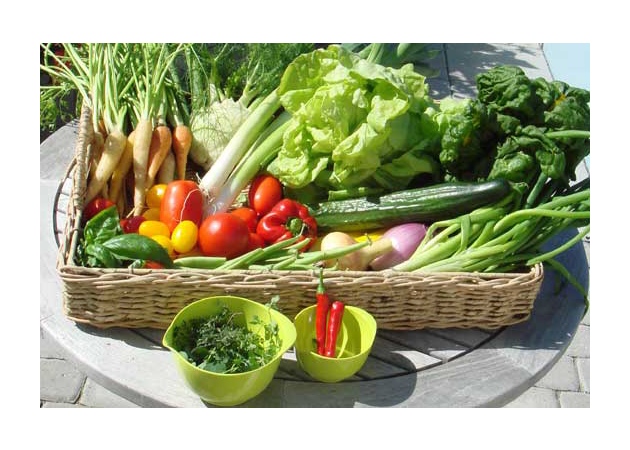 Shanghai, China – Genetically modified foods and the issue of whether or not to label them is a hot topic.

While the issues and pros and cons are still being debated, scientists in China are reporting the first comprehensive method to detect genetic modifications in one test.

The journal Analytical Chemistry reports that scientists Li-Tao Yang, Sheng-Ce Tao and their colleagues developed a test called MACRO, which stands for multiplex amplification on a chip with readout on an oligo microarray.

The test combines two well-known genetic methods to flag about 97 per cent of the known commercialized modifications, almost twice as many as other tests.

It also can be easily expanded to include future genetically modified crops.

What prompted their work on the test, say the scientists, was what was happening in agriculture in several countries.

The scientists noted that by the end of 2012 farmers were growing GM crops on more than 420 million acres of land across 28 countries. That’s 100 times more than when commercialization began in 1996.

But doubts persisted about the potential effects on the environment and human health of these biotech crops, created by changing the plants’ genes to make them more healthful or more able to resist pests.

Although researchers have come up with many ways to detect genetic modification in crops, no single test existed to do a comprehensive scan. Until Yang and Tao.