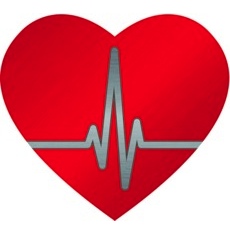 Regardless of regulatory issues, positioning foods and beverages on a heart health platform continues to grow. That’s according to data from Innova Market Insights’ Innova Database.

The data show that product launches positioned on a heart health platform have nearly tripled over the past five years.

The launches also account for 1.5 per cent of total food and drinks launches recorded over the 12 month period to the end of April 2010, up from less than 0.7 per cent in 2005.

The data also show that the bakery and cereals sector dominates with more than a quarter of the total.

Dairy products had 12 per cent of the total, ready meals and meal components had 10 per cent and soft drinks had nine per cent.

Innova says the U.S. and Europe are the countries with the most launches, accounting for two-thirds of heart-health launches.

While the categories mentioned are taking a specific heart health positioning, there are many other products not included where the benefit may be implied but it is not specifically mentioned, with the use of ingredients perceived by consumers to be heart healthy sufficing in many instances.