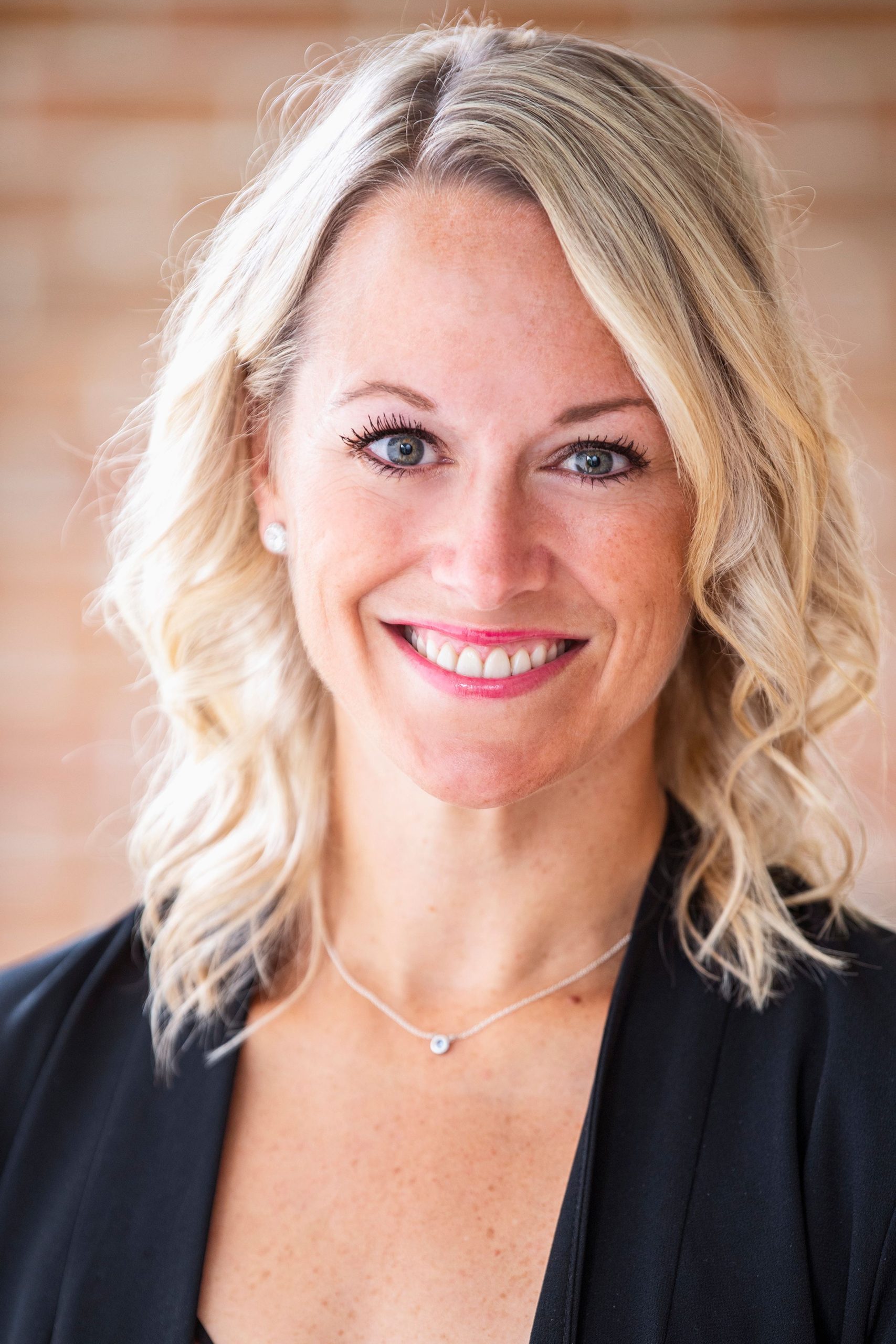 As Chief Growth Officer of North America, Frost will be responsible for growing Kraft Heinz’s innovation engine as well as driving marketing for the company’s brand portfolio. In this role, she will both oversee the Kitchen, Kraft Heinz’s in-house agency delivering creative ideas at the speed of culture, and manage the company’s digital, personalization and paid media teams.

“We are thrilled to promote Diana Frost, a well-known talent from within our team, as our chief growth officer for North America,” said Carlos Abrams-Rivera, executive vice-president and president, North America. “Since day one at Kraft Heinz, Diana’s expertise in disruptive innovation, ESG and M&A have been an asset across the organization – and her commitment to activating agility at scale has quickly transformed the way we work.”

Frost has also been instrumental to the early success of Kraft Heinz’s recent joint venture with NotCo, a partnership that will bring plant-based versions of some of the world’s favourite Kraft Heinz brands to market at record speed through AI technology.

Further, Frost is passionate about mentorship and serves as executive sponsor of the Diversity, Inclusion and Belonging Resource Group at Kraft Heinz Canada.

Before joining Kraft Heinz, Frost was head of portfolio transformation at Mars Wrigley in the United States, where she led a portfolio redesign to drive top- and bottom-line growth. She also served as head of marketing for Mars Wrigley Canada and began her career at PepsiCo.

Based out of the company’s Toronto office, Frost will serve as a key member of the Kraft Heinz North America Leadership Team.