Office of food safety and recall 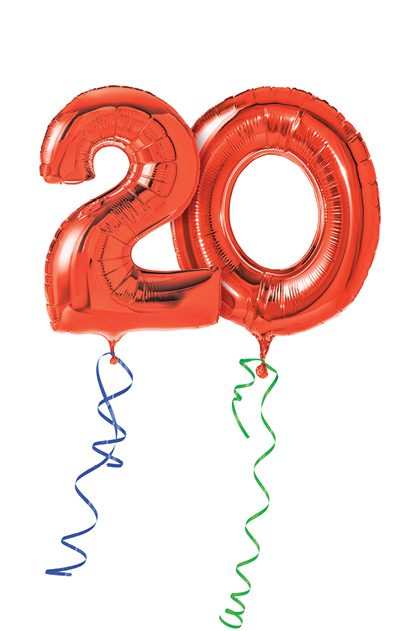 The Canadian Food Inspection Agency’s (CFIA) Office of Food Safety and Recall (OFSR) is celebrating its 20th anniversary this month. This is a good time to look back. Why was it created? How has its level of activity changed over the two decades? How well has it achieved its mandate?

When the CFIA was created on April 1, 1997, it brought together 16 programs delivered by four departments. These programs had profoundly different approaches with very different legal powers and corporate cultures. Most of the programs had food safety aspects, even if they didn’t see it that way. The Feed Program, for example, insisted that they didn’t have any food safety role, this when Europe was traumatized by BSE, a human health crisis created by bad feed.

During the CFIA’s first year it became clear that the patchwork of recall processes was wholly incapable of responding effectively or efficiently to the emerging food safety challenges. The Fish Program had a completely different approach from the Meat Program even though both had plants with resident inspectors. The situation for non-registered foods that formerly fell under Health Canada jurisdiction was particularly chaotic. With no on-site inspectors, there was little federal oversight. Different laws and policies depended on the type of food. Approaches and resources varied across the country and many responsibilities including recalls were often left to provinces, many of whom had little or no food safety capacity let alone authority to investigate or order recalls. The task was complicated further because, to my surprise, even many large food companies still had no recall plans of their own. There was no strong national office to insist on co-ordination or co-operation. There was no single contact for provinces. There was a Co-ordinating Committee that met occasionally and regularly recommended improved co-ordination.

The response to this regulatory mess was the creation of OFSR in the fall of 1999. The creation of a single office headed by a senior director reporting directly to the president gave OFSR the clout it needed to require co-ordination. All recall personnel were combined together into a new common location at Ottawa headquarters. Provinces now had one point of contact. Common investigation and recall procedures and policies were developed and published. Federal and provincial protocols were finalized.

Remarkably, OFSR’s level of activity has remained very constant. During the period 2008-18, there were 30,675 food safety investigations almost evenly divided over the 10 years. During that period, OFSR oversaw 3,965 recalls, again spread almost exactly evenly over the 10 years (1,574 recalls were related to allergen issues, 343 chemical contamination, 396 microbiological and two arose from tampering). Of these,1435 were Class l recalls,1335 Class ll and 1195 Class lll. The roughly 10 to one ratio of investigations to recalls has remained constant.

In my admittedly biased opinion, the OFSR has been a truly remarkable Canadian success story. By any standard it is a top-ranked institution, recognized internationally for its solid track record of professionalism. The Weatherill Inquiry gave it top marks for its management of one of Canada’s highest profile recalls. Since returning to private practice I have represented food companies in scores of recalls and, though often adverse in interest and in trying circumstances, OFSR staff were always helpful and well prepared. They know how traumatic a recall can be for a food company, especially for those that aren’t prepared (This column was started 17 years ago with the title “Ready for a Recall?).

Challenges remain. More international movement of food, corruption in the systems of many trading partners, new food trends, advances in analytical chemistry and laboratory methodology and technology mean that the OFSR will have to continue to adapt to changing circumstances.

One of the many strengths of OFSR has been the continuity of its personnel. Remarkably, two of the current managers Ken Marcynuk and Davendra Sharma and senior specialist Fred Jamieson have been there from the beginning. I know these men. Canada is lucky to have such dedicated professionals working in our food safety system.