UPDATE: House of Representatives votes to repeal COOL, but it still isn’t over yet

The U.S. House of Representatives has voted in favour of repealing Country-of-Origin-Labeling (COOL), but the U.S. Senate still has to have its say 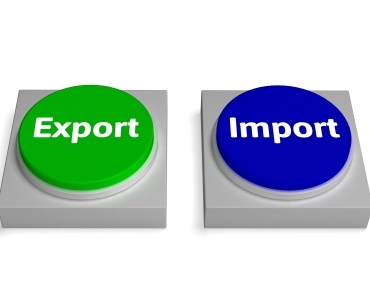 Washington, D.C. – It’s positive news for Canada and Mexico: The U.S. House of Representatives has voted in favour of repealing Country-of-Origin-Labeling (COOL).

Farms.com reports that the House voted 300-131 late on Wednesday. But this is only for beef, pork and chicken.

Earlier this month, the House Agriculture Committee in the House of Representatives voted 38 to 6 to get rid of COOL.

That vote came just two days after the World Trade Organization (WTO) sided for the fourth time with Canada and Mexico, reports the IllinoisFarmerToday.com. 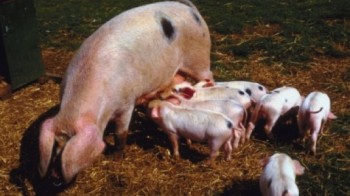 On May 18, the WTO issued its final ruling reaffirming Canada’s position that the COOL measure, even with the recent revisions made by the U.S., is discriminatory against Canadian cattle and hogs.

The fight over COOL, though, isn’t quite over, says Farms.com.

“(Wednesday’s) vote in the U.S. House of Representatives sends a strong bipartisan message that COOL must be repealed once and for all,” said Gerry Ritz, Canada’s minister of Agriculture.

“While this marks a positive step, the only way for the U.S. to avoid billions in retaliation by late summer is to ensure legislation repealing COOL passes the Senate and is signed by the President.”

Support for repeal is less certain in the Senate, reports the WinnipegFreePress.com. Farms.com reports that support there is split. And the Obama Administration also prefers to explore every option first.

Tom Vilsack, the U.S. secretary of Agriculture, said after the House Agriculture Committee vote that it’s now up to Congress to change the law to avoid retaliation, reports the IllinoisFarmerToday.com.

According to the site, Mike Conaway, the House Agriculture Committee chairman and a Republican from Texas, has long backed repealing COOL. Along with his colleagues, he introduced the legislation to repeal the labelling requirements hours after the WTO decision.

COOL causes animals from Canada and Mexico to be segregated from those of U.S. origin, which is a costly process that has forced some U.S. companies to stop buying exports, reports IllinoisFarmerToday.com.

But an economic analysis commissioned by U.S. producer groups that support COOL questions whether Canadian access to the U.S. market really has been impaired, says the WinnipegFreePress.com.

And another study found that COOL remains popular with consumers, reports the WinnipegFreePress.com, even though it likely increases the cost of meat. Support for COOL in this case is all about transparency and consumers’ right to know where their food originates.