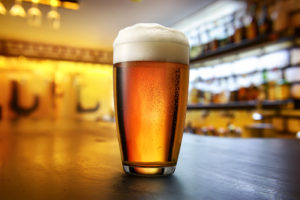 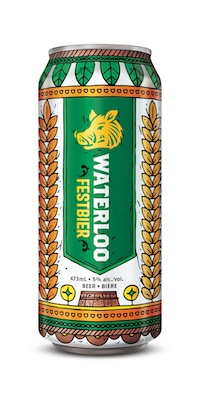 During last Oktoberfest consumers in the Waterloo region of Ontario were treated to Waterloo Festbier.

Launched by Bingemans and Waterloo Brewing, the custom Munich-style beer was brewed for Kool Haus and the 2017 festing season.

The companies say the brew “is crafted in the traditional Bavarian Marzenbier style with a rich toastiness and dark copper colour.”

The Waterloo Festbier was available at Boston Pizza/Kingpin Bowlounge and Taste at the Tannery just before the festival. It was also available by special arrangement at local LCBO stores in the greater Waterloo Region but just for a limited time.