Cargill has reduced the amount of plastic it uses for its vegetable oil bottles and containers by more than 2.5 million pounds (nearly 1,200 metric tons) globally. These plastic reductions are removing nearly 2,900 metric tons of greenhouse gases (GHGs) per year from the atmosphere, which is equivalent to removing 616 cars from the road.

“Plastic packaging is a growing concern for many of our customers and consumers because of plastic waste pollution and the environmental impact of producing plastic,” said Tai Ullmann, global sustainability manager for Cargill’s edible oils business, in a press release. “Using less plastic in the packaging used for our vegetable oils helps customers who have set goals around plastic reduction or recyclability, as well as reducing GHGs.”

Examples of plastic reduction in packaging in each of the four geographies in which Cargill’s edible oils are manufactured. 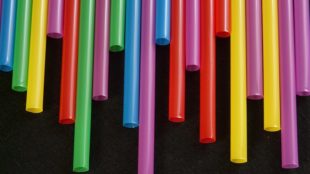