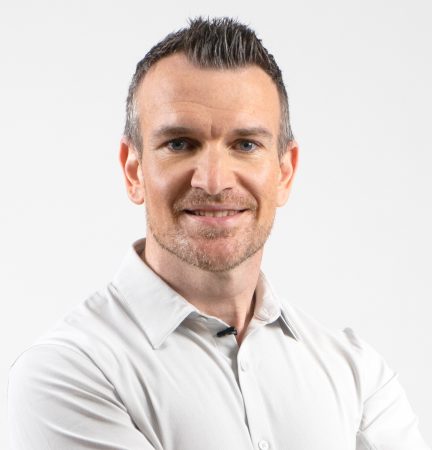 Weston Foods taps Guy Burton to helm the foodservice sales, as the new VP, Foodservice. In this role, Burton and his team will serve customers across North America.

During his nine-year career at Weston Foods, Burton has served in increasingly senior sales positions across the company’s retail and field sales and operations channels.

Also, Denis Michaud takes on an expanded role at the bakery company, as its new VP Retail Canada Sales, which will allow for a deeper focus on the needs of the Canadian retail market. 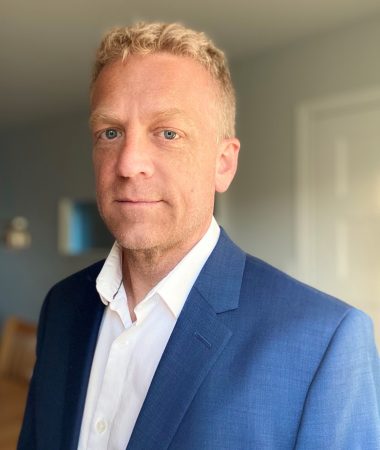 Michaud has held progressively senior sales roles during his five-plus years at Weston Foods. Prior to joining the company, he was director of sales at McCain.

“With these changes we will be able to place greater focus on supporting and growing with our customers,” said Anthony Booth, chief customer officer, Weston Foods.