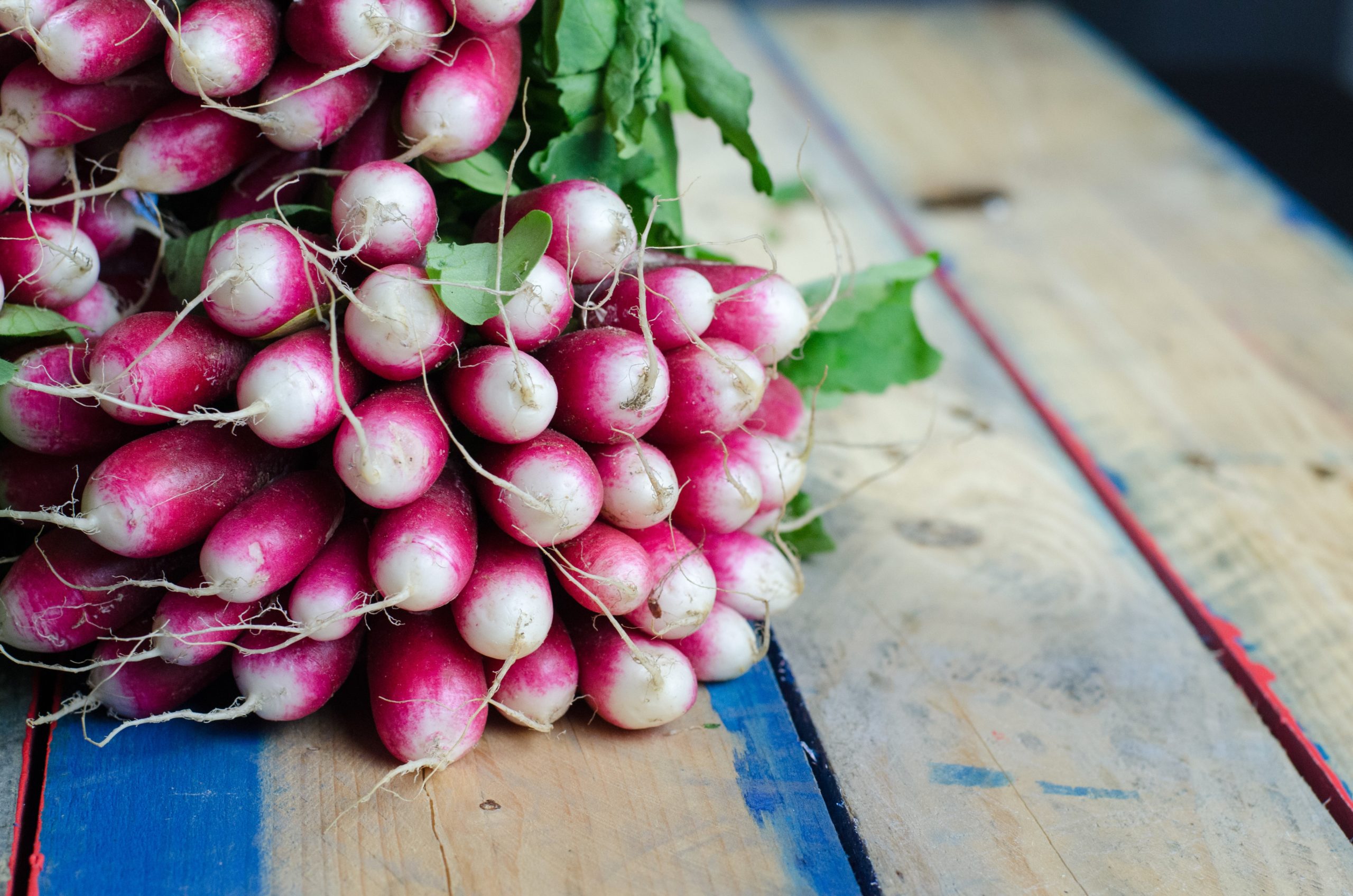 Agriculture and Agri-Food Canada is contributing nearly $2.2 million for two Saint-Patrice-de-Sherrington, Quebec companies as they move forward with first-in-the-sector projects, making use of advanced agricultural technology.

Specifically, an investment of $625,419 will support Les Jardins A. Guérin et Fils, Inc. (JAG) in optimizing growing techniques and performing market testing as they implement a new model for the year-round production of organic, greenhouse-grown radishes, the first operation of its kind in Canada. Domestic availability of locally grown, organic radishes, year-round, will reduce the need for imports by providing a new product offering for the Canadian agri-food sector, and create new export opportunities. JAG’s year-round production will help offset imports of radishes from Mexico and Southern California which were valued at approximately $18.6 million. Once complete, this project is expected to generate $1.3 million in revenue with the production of 460,000 pallets.

Meanwhile, an investment of more than $1.5 million will be made to support onion producer Onipro with the adoption of optical scanning technology that will increase productivity and reduce loss, while also ensuring the highest quality product possible. This will be the first time such technology has been used in Canada’s onion sector, allowing growers to ramp up production to meet growing demand, lower costs, and increase exports. As a result of this project, onions can now be traced back to their points of origin for food safety and security purposes. This project is expected to increase production by 30 per cent within the next five years. It is hoped that this technology will increase onion production in that same time period from 58 million pounds annually to 76.5 million pounds, increasing Onipro’s competitiveness in both domestic and export markets.

These contributions further demonstrate the Government of Canada’s commitment to investing in innovation and growth in the agriculture and agri-food sector, and to helping Canadian farmers and businesses produce sustainable, world-class products.