U.S.-based P&S Research has found that the global savoury snacks market is expected to grow to US$166.6 billion by 2020; the market in India is expected to see the highest growth 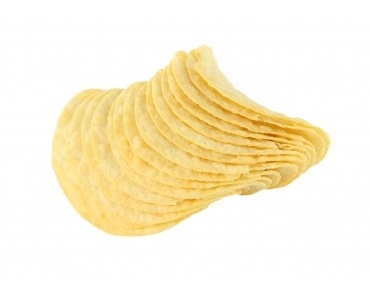 New York City – Consumers seem to be eating up savoury snacks and according to the results of a recent research report, it looks like the trend is showing no signs of slowing down. 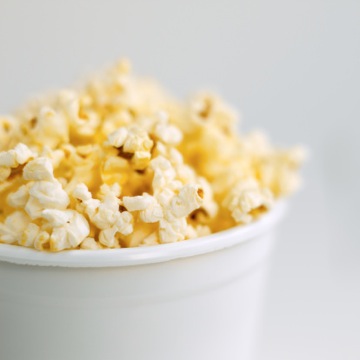 The research firm says rising urbanization, increasing per capita income (especially in developing countries) and changing food cultures are the factors contributing to the global growth of savoury snacks.

In the Asia-Pacific region, the high growth of the savoury snacks market is mainly coming from the increasing demand from China and India, as they constitute a large part of the global and regional population.

The demand for small pack sizes has been increasing considerably in certain countries, such as India and Mexico, due to increasing consumption from lower income groups and demographic changes.

Also, in general consumers are demanding variety in their snacks, which is encouraging companies to launch new products.

Several companies have launched products with new tastes, flavours and shapes to maintain their competitiveness in the market. Moreover, consumers’ increasing inclination towards organic foods is compelling the savoury snack companies to innovate their products to keep their consumers coming back.

Before, snacks were considered a break-time light food. However, recently consumers have been increasingly eating them between meals. In the U.S., for instance, snacks are often now considered a fourth meal of the day. American consumers also happen to be forerunners amongst the snack eaters between meals as they love to snack everywhere from the theatre, in the workplace, the car and even on the subway. A similar culture exists in Brazil, where snacking is a part of breakfast.

Globally, the savoury snacks market in India is expected to witness the highest growth, 16.6% during the period 2015 to 2020, among all the countries.

The U.K. is the forerunner in snack consumption across Europe. According to a food research company, U.K. consumers snack 825 times a year compared to the 807-times average among European consumers. Consumers age 6  to 24 are the largest savoury snack consumers in the U.K.

The increasing numbers of supermarkets and hypermarkets coupled with growing per capita income is encouraging consumers to purchase savoury snacks in bulk, which is mostly offered by large-scale retail.

Convenience stores are another format which is growing at a global level due to consumers’ growing demand for convenience.