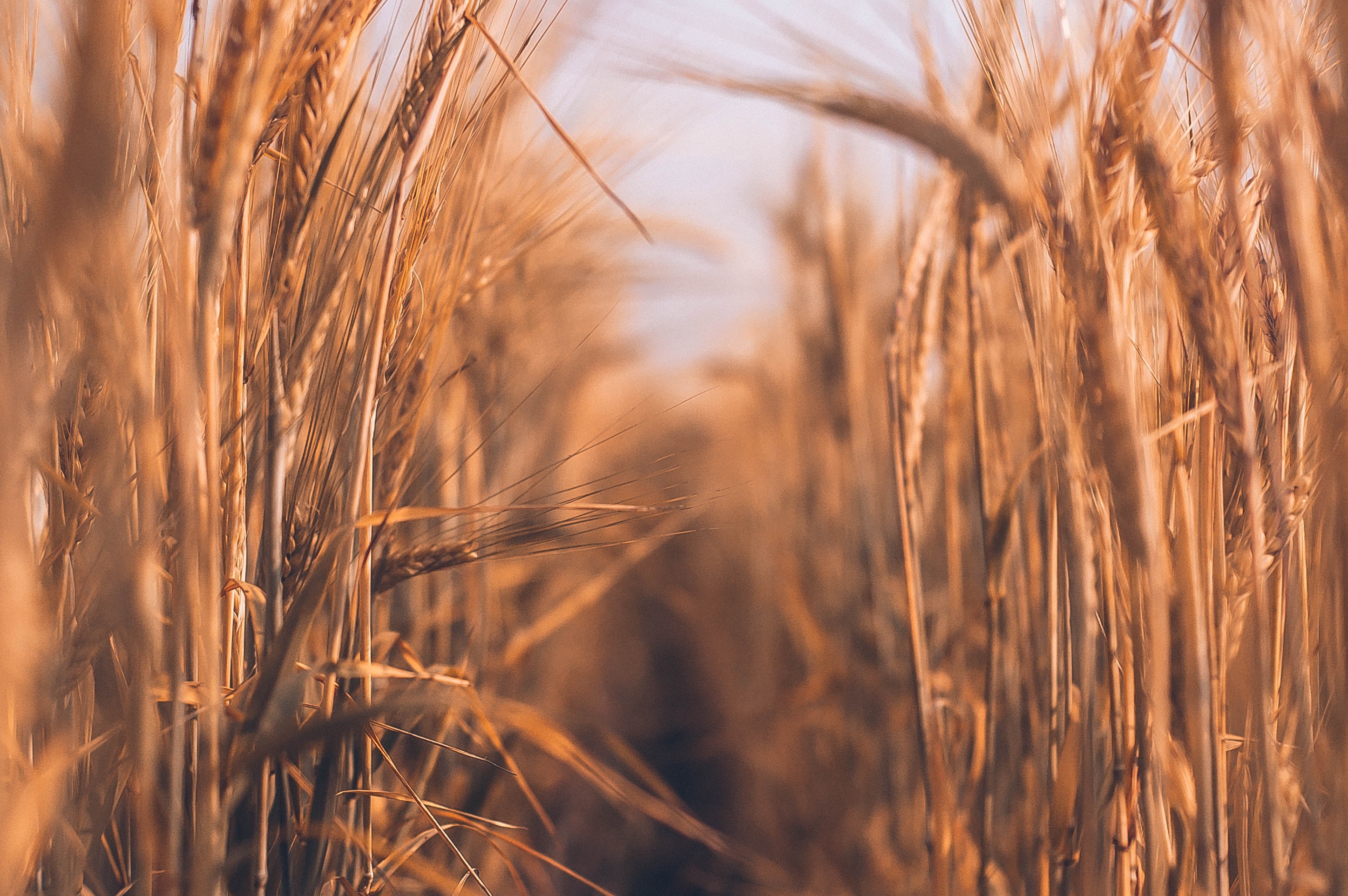 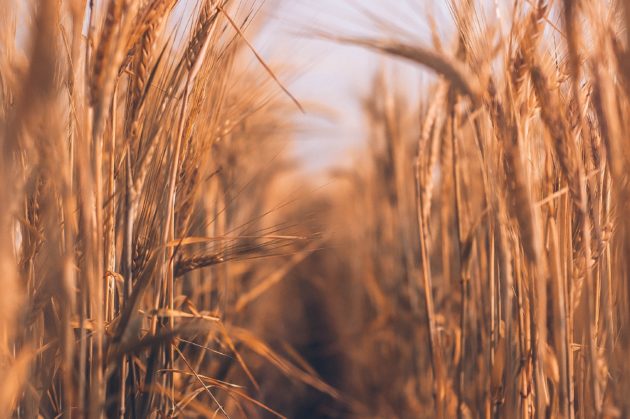 BETHESDA, Maryland—They cracked the wheat code… which means what, exactly?

The International Wheat Genome Sequencing Consortium (IWGSC) recently published a research article in the international journal Science a detailed description of the genome of bread wheat, the world’s most widely cultivated crop, which should lead to better global food security.

As well, it is expected that this work will pave the way for the production of wheat varieties better-adapted to climate challenges, with higher yields, enhanced nutritional quality and improved sustainability.

The research article—authored by more than 200 scientists from 73 research institutions in 20 countries—presents the reference genome of the bread wheat variety Chinese Spring. The DNA sequence ordered along the 21 wheat chromosomes is the highest quality genome sequence produced to date for wheat, and is the result of 13 years of collaborative international research.

A key crop for food security, wheat is the staple food of more than one-third of the global human population and accounts for almost 20 per cent of the total calories and protein consumed by humans worldwide—more than any other single food source, while also serving as an important source of vitamins and minerals.

To meet future demands of a projected world population of 9.6 billion by 2050, wheat productivity needs to increase by 1.6 per cent each year.

In order to preserve biodiversity, water, and nutrient resources, the majority of this increase has to be achieved via crop and trait improvement on land currently cultivated rather than committing new land to cultivation.

With the reference genome sequence now completed, breeders have at their disposal new tools to address these challenges. They will be able to identify more rapidly genes and regulatory elements underlying complex agronomic traits such as yield, grain quality, resistance to fungal diseases, and tolerance to abiotic stress—and produce hardier wheat varieties.

“The wheat genome sequence lets us look inside the wheat engine,” says University of Melbourne and Murdoch University professor and AgriBio Research fellow Rudi Appels. “What we see is beautifully put-together to allow for variation and adaptation to different environments through selection, as well as sufficient stability to maintain basic structures for survival under various climatic conditions.”

It is expected that the availability of a high-quality reference genome sequence will boost wheat improvement over the next decades, with benefits similar to those observed with maize and rice after their reference sequences were produced.

“How do you thank a team of scientists who persevered and succeeded in sequencing the wheat genome and changed wheat breeding forever?” ponders University of Nebraska–Lincoln professor and Nebraska Wheat Growers presidential chair Stephen Baenziger. “Perhaps it is not with the words of a scientist, but with the smiles of well-nourished children and their families whose lives have been changed for the better.”

Sequencing the bread wheat genome was long considered an impossible task, due to its enormous size—five times larger than the human genome—and complexity, as bread wheat has three sub-genomes with more than 85 per cent of the genome composed of repeated elements.

“The publication of the wheat reference genome is the culmination of the work of many individuals who came together under the banner of the IWGSC to do what was considered impossible,” explains IWGSC executive director Kellye Eversole. “The method of producing the reference sequence and the principles and policies of the consortium provide a model for sequencing large, complex plant genomes and reaffirms the importance of international collaborations for advancing food security.”

In addition to the sequence of the 21 chromosomes, the Science article also presents the precise location of 107,891 genes and of more than four-million molecular markers, as well as sequence information between the genes and markers containing the regulatory elements influencing the expression of genes.

The IWGSC achieved this result by combining the resources it generated over the past 13 years using classic physical mapping methods and the most recent DNA sequencing technologies; the sequence data were assembled and ordered along the 21 chromosomes using highly efficient algorithms, and genes were identified with dedicated software programs.

All IWGSC reference sequence resources are publicly available at the IWGSC data repository at URGI-INRA Versailles and at other international scientific databases such as GrainGenes and Ensembl Plant.

The Science article is entitled “Shifting the limits in wheat research and breeding using a fully annotated reference genome” and can be read HERE.

About the IWGSC
The IWGSC, with 2,400 members in 68 countries, is an international, collaborative consortium, established in 2005 by a group of wheat growers, plant scientists, and public and private breeders. The goal of the IWGSC is to make a high-quality genome sequence of bread wheat publicly available, in order to lay a foundation for basic research that will enable breeders to develop improved varieties. The IWGSC is a not-for-profit organization. more information may be found at www.wheatgenome.org.

Photo by Artur Nasyrov on Unsplash