Vitamin B12 is better absorbed from cow’s milk: study

Consumers may want to skip vitamin B12 supplements and opt instead for cow’s milk, says a Dairy and Swine Research and Development Centre study 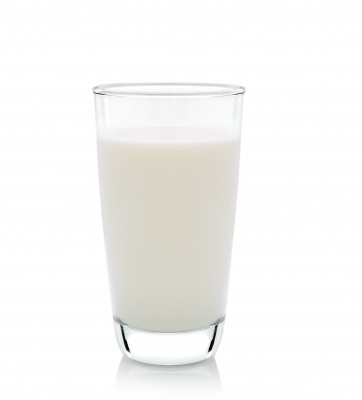 Sherbrooke, Que. – An Agriculture and Agri-Food Canada (AAFC) research centre has found that humans can better absorb vitamin B12 from cow’s milk. 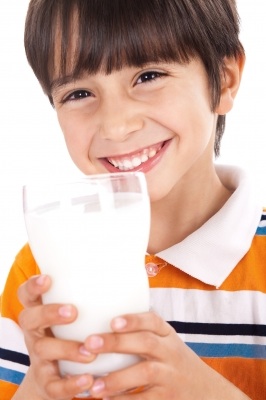 The Dairy and Swine Research and Development Centre also found that vitamin B12 is better absorbed from cow’s milk than when it’s taken in vitamin supplement form.

In fact, one glass of milk can provide 50 per cent of an adult’s daily B12 requirement.

Among animal products, says AnimalFrontiers.org, those from ruminants are particularly rich in vitamin B12, which is naturally synthesized by the ruminal microflora and transferred to milk. Dairy products retain, in general, a major part of the vitamin B12 naturally present in milk, some processing conditions may even add to the basal level by production of vitamin B12 from propionic bacterium in Swiss-type cheeses.

The site also adds that the intestinal bioavailability of vitamin B12 from milk, regardless of the technological process (raw, pasteurized or microfiltered) is greater than the synthetic form used in supplements.

The Dairy and Swine Research and Development Centre conducted its study on pigs, which have a very similar digestive system to that of humans.

The research scientists gave pigs either cow’s milk or vitamin B12 supplements to compare the absorption rates of this vitamin.

What they found was that vitamin B12 that is naturally present in cow’s milk is absorbed two times better than synthetic vitamin B12 is.

Pushing their research further, they even discovered how to produce a superior cow’s milk that could meet 75 per cent of an adult’s daily requirement.