Scientists at the University of Nebraska-Lincoln (UNL) have discovered that they can use chicken feathers to create a thermoplastic that is stable in water.

The scientists presented their research at the 241st National Meeting & Exposition of the American Chemical Society in California.

EurekAlert reports that other researchers have tried using feathers to develop thermoplastics, but none of these products performed well when wet.

The UNL scientists say their technique produces a thermoplastic that is stable in water, while still maintaining strong mechanical properties.

The scientists say there are two kinds of plastics: thermoplastics and thermosetting plastics. Both currently use ingredients that are derived from oil or natural gas. And both are contributing to mounds of discarded plastic on the planet. The scientists say their goal is to use renewable resources or agricultural waste to make bioplastics that are biodegradable.

These feathers can be processed into a low-grade animal feed, but that adds little value to the feathers and may also cause diseases in the animals, reports EurekAlert. All too often, they become a waste disposal/environmental pollution headache, incinerated or stored in landfills.

The UNL scientists explain that chicken feathers are made mainly of keratin, a tough protein also found in hair, hoofs, horns and wool. They add that feathers’ mechanical properties outperform other biobased products such as modified starch or plant proteins. 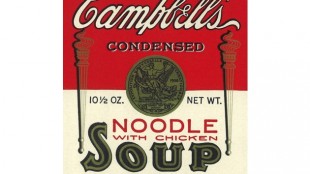