Are you ready for three-year-old pizza?

Researchers in the U.S. army create RTE pizza that can go without refrigeration or freezing for three years 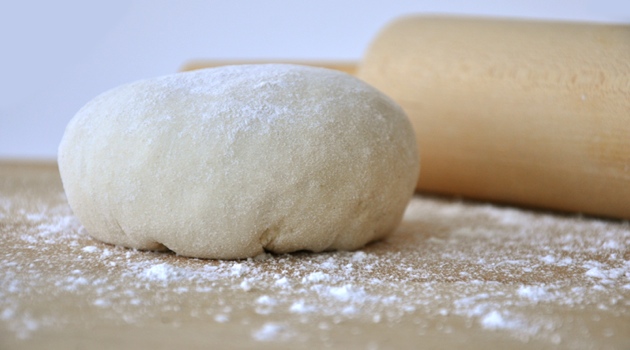 Natick, Mass. – A U.S. army research centre has developed a pizza that has a shelf life of three years – and is still good to eat.

Scientists at the U.S. Army Natick Soldier Research, Development and Engineering Center, reports the Associated Press, are close to creating a recipe for pizza that doesn’t require any refrigeration or freezing.

Soldiers have been requesting pizza since the army replaced canned food in 1981 for soldiers in combat zones or areas where field kitchens cannot be set up.

The Associated Press reports that the lab at Natick also develops equipment and clothing to improve soldiers’ combat effectiveness and survival. At the lab, the quest for good pizza has become known as the holy grail.

Each year, soldiers are asked what they would like added to their rations. Pizza is one of the most popular responses.

But scientists have had challenges. They’ve been up against moisture from the tomato sauce, cheese and toppings migrating to the dough over time. This resulted in soggy pizza, reports Associated Press, that offered perfect conditions for mould and bacteria to grow.

Over the years the scientists have figured out ways to prevent moisture from migrating. They did this by using ingredients called humectants, such as sugar, salt and syrups, which bind to water and keep it from getting to the dough.

But to keep pizza fresh for three years at 80 degrees or so, scientists also had to tweak the acidity of the sauce, cheese and dough to make it harder for oxygen and bacteria to thrive, says Associated Press.

The scientists also added iron fillings to the package to absorb any air remaining in the pouch.

So far not many soldiers have sampled the pizza. But those in the lab who have say it’s not bad.

Related
U.S. scientists give meat a jolt
Pizza Pizza’s plant based pizza made with Canadian plant-based toppings
Researchers give pizza a healthier makeover