Boston, Mass. ¬ Scientists in the U.S. have developed a new technology that could mean the end of plastic food packaging.

What makes this new packaging so innovative – and environmentally friendly – is that it’s also edible.

Professor David Edwards, a biomedical engineer, and his team at the Wyss Institute for Biologically Inspired  Engineering at Harvard call the technology WikiCells.

Edwards says he took his inspiration for the technology from the grape, which is essentially fruit juices and fibres stored in an edible packaging.

WikiCells consist of a natural food membrane held together by electrostatic forces and containing a liquid, emulsion, foam or solid food substance possibly within an edible or biodegradable shell.

When it hardens around foods, it forms a barrier like an eggshell. The “shell” can be chipped or cracked open to reveal the food and then eaten as well.

An article on OrganicAuthority.com reports that WikiCells can be served as meals such as the tomato membrane that contains gazpacho soup or a grape membrane full of wine or steamy hot chocolate encapsulated in a chocolate membrane.

The technology that WikiCells uses permits the fabrication of thin delicious membranes with significant water diffusional resistance and adjoined shells that allow for stability of the WikiCells over long periods of time.

Edwards says he hopes to have the material in publicly available products within a year or so.

ScientificAmerican.com reports that the researchers are testing WikiCells at Harvard’s partner Le Laboratoire in Paris, where people are munching on containers of ice cream and soup. The scientists are working on shelf stability and taste to create a variety of consumer products. 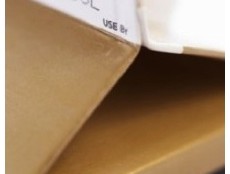 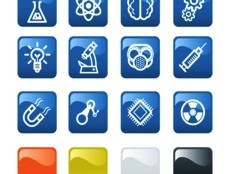