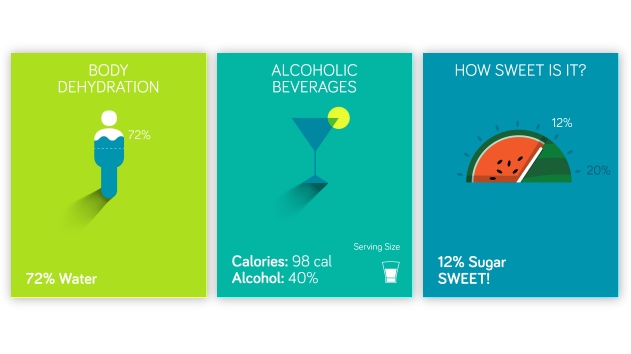 Tel Aviv, Israel – Consumer Physics Inc. has done it. The company has created a molecular sensor that’s about as big as a USB key.

The “pocket molecular sensor for all” is called SCiO (pronounced ski.o) and can read the chemical make-up of materials. The company says it’s a non-intrusive, no touch optical sensor.

The sensor can analyze food, plants, medications, oil and fuels, plastics and wood, says the company.

For instance, consumers can:

• get nutritional facts about different kinds of food such as salad dressings, sauces, fruits, cheeses. Details such as how much fat is in any salad dressing, and how much sugar is in a particular piece of fruit.
• determine how ripe an avocado is – through its peel.
• find out the quality and purity (spoilage analysis) of cooking oil.

Gizmag.com adds that SCiO can also tell if a plant needs water or what a misplaced pill actually is.

How to use it

To use it, says Gizmag.com, you scan the item in question for one or two seconds and then check the readout on a Bluetooth 4.0-linked smartphone. It’s also compatible with iPad third generation and later and with devices using Android 4.3 and later.

The company explains further that the device uses Near Infra-Red Spectroscopy (NIR). NIR has been known for decades but mostly used in labs and factories.

Consumer Physics adds that it used technologies developed for cell-phone cameras and optical communications devices to reduce the cost and size of NIR spectroscopy systems, which took three years.

According to PCWorld.com, the SCiO hardware shines LED light on whatever you can, prompting vibrations in your target’s molecules. Some light wavelengths are absorbed; others are reflected. It’s the reflections that leave fingerprints revealing specific information about the molecular composition of whatever’s been scanned.

The device, Dror Sharon tells PCWorld.com, senses the spectrum of the actual molecules and sends it to the cloud and compares what it finds to a huge database. As long as the database is pre-populated with all the information it needs to identify various fats, carbs and proteins, the system can report back specific data on the food you scan, says PCWorld.com.

On April 29, the company launched a fund-raising campaign for SCiO’s commercial production on Kickstarter. With a pledge you can get a SCiO when and if Consumer Physics is ready to ship this December. You can check out the Kickstarter campaign here.