According to The Conference Board of Canada, the food manufacturing industry's pre-tax profits should reach a record $4.3 billion this year 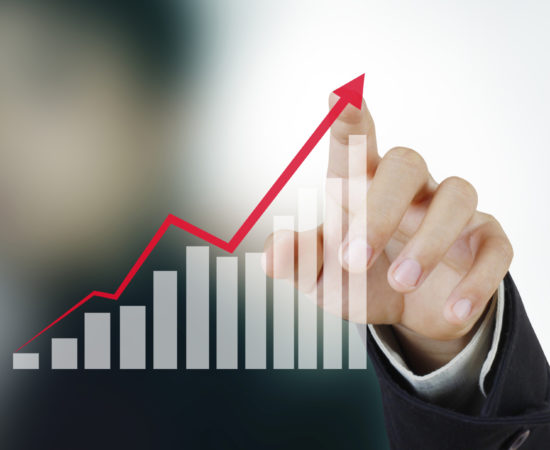 Even though the overall Canadian economy is somewhat sluggish at the moment, the outlook for Canada’s food manufacturing industry is excellent, thanks to an increasing appetite for Canadian products from the U.S. and other foreign markets. According to The Conference Board of Canada’s latest Canadian Industrial Outlook: Canada’s Food Manufacturing Industry, the industry’s pre-tax profits should reach a record $4.3 billion this year.

“While the majority of the manufacturing sector has struggled to take advantage of the weaker exchange rate, cheaper oil prices, and the strengthening of the U.S. economy, the food manufacturing sector has seen sales continue to grow,” says Michael Burt, director, Industrial Trends at the Conference Board of Canada. “Although rising competition could weigh on industry margins, profits will remain healthy over the next few years.”

The stronger U.S. economy is a key driver behind the industry’s positive export outlook over the coming years, according to the Conference Board, which notes that the U.S. is the largest export destination for Canada’s food products, accounting for more than 70 per cent of the industry’s exports in 2015. Meanwhile, rising food demand from developing countries is also expected to support the industry’s exports.

Canada’s food manufacturers are also benefiting from Canadians’ renewed interest in natural ingredients and nutritious foods: between 2011 and 2015, the number of new food and drink products launched containing the terms superfood, superfruit or supergrain has more than tripled. Demand for chia seeds has increased 70 per cent, for example, while demand for teff and quinoa has grown by 31 and 27 per cent, respectively.

That said, the report also notes that Canadian consumers are stretched thin and are becoming more cautious with spending decisions. Many consumers are now more price-conscious at grocery stores, looking for affordable food options and items on sale. Growth in consumer spending on food and alcoholic beverages is expected to slow to only 0.5 per cent this year, which is half the average growth rate of the previous five years.

The report also forecasts that Canadian food manufacturers will see their margins improve to 4.4 per cent in 2016. But beyond 2016, industry costs are expected to increase, which will result in a dip in profit margins.