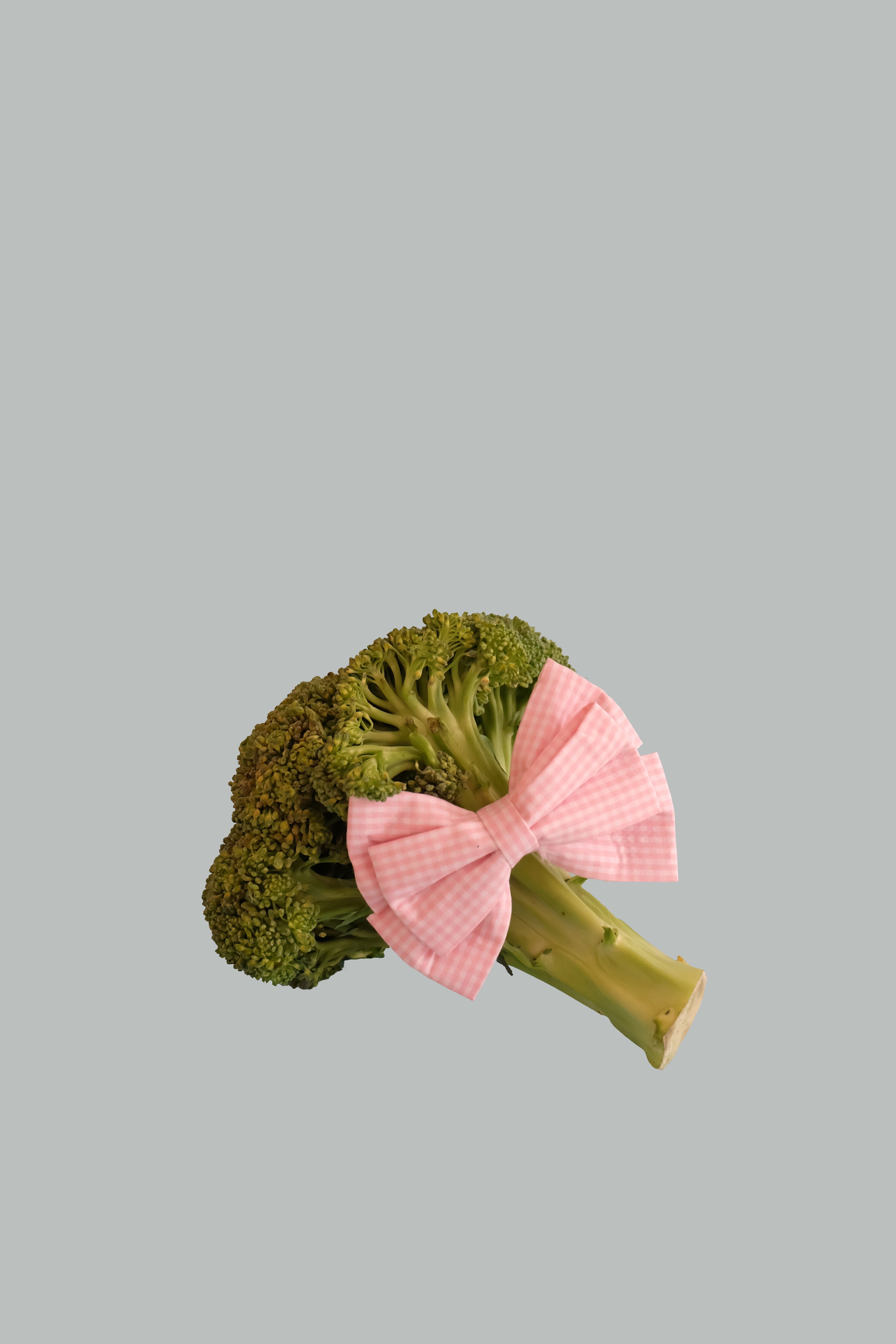 Sure, we all know that vegetables are good for you, but could it also help prevent cancer?

The answer is “yes” according to evidence from a new study conducted by The Francis Crick Institute and Imperial College London, as scientists may have figured out how eating certain vegetables can prevent colon cancer.

According to the research, AhR passes signals to the hosts immune and epithelial cells contained within the stomach lining to protect it from possible inflammatory responses.

The study notes that within genetically-modified mice unable to produce or activate AhR in their guts were fed a non-I3C-rich diet, were quickly affected by gut inflammation that became colon cancer.

However, for test mice that were fed an enriched diet of I3C, no gut inflammation and no cancer developed.

Also, when the test mice who had developed cancer switched diets to I3C, tumour progression lessened, with more being benign.

Colon cancer is suspected of being a disease influenced by diets heavy in fats and lacking in vegetable consumption—facts borne out by the study.

While it’s not a cure yet, the study does provide optimism, as stimulation of the AhR in the test mice shows the potential to not only prevent colon cancer, but also to alter its progression when present.

Next up for researchers appears to be to determine just which vegetables provide a more efficient diet to affect the disease, and to see if it can be applied to other forms of cancer.

Photo above by Elena Koycheva on Unsplash