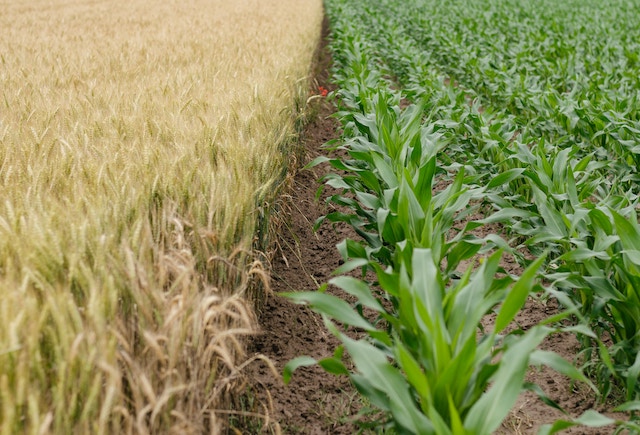 Minister of Agriculture and Agri-Food Lawrence MacAulay recently announced a federal investment of up to $8.3 million to the Organic Federation of Canada, under the Canadian Agricultural Partnership, AgriScience Clusters.

The Canadian organic industry is one of Canada’s fastest growing agricultural sectors. Retail sales of organic food products have grown, on average, by double digits over the past decade, with current sales estimated at $5.4 billion across Canada.

James Robbins, President of the Organic Federation of Canada says the funding “will allow researchers to continue improving the sustainability of agricultural practices, which is at the heart of organic production. The Canadian Organic Sustainability Framework supports the entire organic value-chain and review of the Canadian Organic Standards, which is essential for maintaining our integrity and competitiveness on the world stage.”

The Government of Canada has identified the agriculture and agri-food sector as a core driver of jobs, growth and prosperity, setting an ambitious target to grow Canada’s agri-food exports to $75 billion annually by 2025.