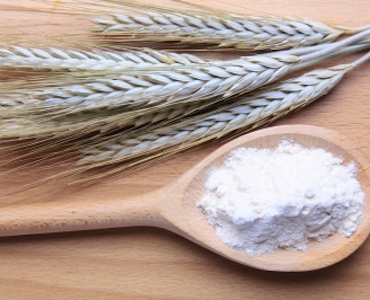 Winnipeg, Man. – If you think the wheat you consume today is vastly different from what Canadians were consuming more than 100 years ago – you’d be wrong. 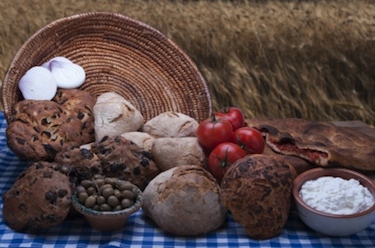 New research shows that the nutritional composition of modern wheat is actually quite similar to wheat that was grown in Canada 150 years ago.

Dr. Ravindra Chibbar and Dr. Pierre Hucl, who are from the University of Saskatchewan, published their work in the journal Cereal Chemistry and are also presenting their findings at the Canadian Nutrition Society annual meeting in Winnipeg from May 28-30.

Critics of wheat claim that the protein composition of the grain, which includes gluten, has been fundamentally altered by the agriculture industry.

These new findings cast doubts on those conclusions.

The research shows that while the increase in grain yields over the past century has been significant, the increase in the total grain protein concentration, including gluten in wheat grain, has been very modest (˜1%).

So the overall nutritional quality and makeup of wheat grain over time has seen little change.

“Our results substantiate that the wheat grown by Canadian farmers today is nutritionally similar to wheat grown in 1860,” says Chibbar.

“There is no evidence to suggest that the increased incidences of obesity, diabetes or other health conditions in today’s society are related to the wheat varieties developed during the recent decades as claimed by some critics.”

The researchers took seeds from 37 varieties of wheat representing grain from each decade from the 1860s onwards.

They grew the wheat and then compared the nutritional composition against modern Canada Western Red Spring (CWRS) varieties in field trials over 2013 and 2014.

The research team then analyzed the concentration of starches and proteins including gluten.

What they found is that wheat grain today has a very similar nutritional composition to wheat grown more than 150 years ago.

CWRS wheat makes up the majority of all wheat grown in Canada. Wheat contains both carbohydrates and protein and is rich in a number of vitamins and minerals, dietary fibre, antioxidants and phytochemicals.

Wheat has been a staple and essential part of the human diet for thousands of years, and because of the unique properties of its gluten protein is used in countless ways to make breads, pastas and a variety of other foods.