The Winnipeg Edibles Facility is also equipped with the ability to formulate and mass-produce cannabinoid-infused fruit/vegetable purees, which conform to the more rigorous Cannabis 2.0 regulations instilled by Quebec. This unique product development capability will permit the capture of defendable market share of the edibles, topicals and concentrates industry in Canada’s second-most populous province. As announced on November 8, 2019, AgaFlora intends to initially produce four pectin and/or gelatine based CBD or THC infused gummy SKUs branded with Mesoamerican attributes.

AgraFlora also announced that the company is in the process of finalizing product formulation, contract manufacturing and R&D agreements with various Canadian Licensed Producers. The company forecasts that its R&D Laboratory will emerge as a hub for innovation, as well as set the industry’s benchmark standard for the industrial-scale production of value-added cannabis products. AgraFlora’s R&D Laboratory will be fully operational upon receipt of Health Canada issued research and development license.

AgraFlora’s Winnipeg Edibles Facility is equipped with over 30,000 square feet of dedicated edibles production space. Once activated, the Winnipeg Edibles Facility will be operated by a roster of third-generation chocolatiers/confectioners and boasts state-of-the-art manufacturing equipment capable of producing an assortment of both cannabinoid/terpene-infused products for medicinal, functional and adult use. 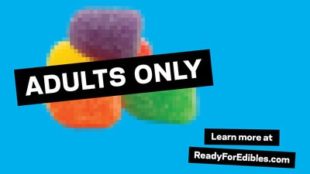 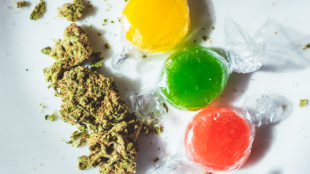