Health Canada has recommended that acrylamide, a possible carcinogen, be included on its list of toxic substances. This move came just ahead of news from the American Journal of Clinical Nutrition, which published a study in its March edition reporting that acrylamide may also increase the risk of heart disease. Health Canada’s release, which came out in late February, said it identified the chemical as a potential concern to human health based on an international organization’s classification of it as a substance found to cause cancer in some studies with laboratory animals and may cause genetic effects or impair fertility in animals. Canadian consumers tend to be exposed to acrylamide in their diets, though they’re also exposed to it from cigarette smoke. In certain foods the chemical forms when naturally occurring components are cooked at high temperatures – French fries and potato chips being good examples of foods containing acrylamide. The chemical is not present in any ingredient of these foods prior to cooking and it’s not a contaminant inadvertently added at any stage of food preparation. French fries and potato chips seem to have the highest levels of acrylamide, but other foods that contain the chemical include breakfast cereals, pastries and cookies, breads, rolls and toast, cocoa products, coffee and coffee substitutes. 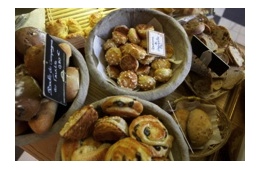 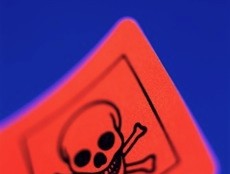